The December / 2020 update of Free Fire is ready, the OB25 version will be available on December 7th


Free Fire was developed and published by Garena and is arguably one of the most prominent Battle Royale games on the mobile gaming platform. It had the remarkable feat of being the most downloaded mobile game this year of 2020 .

The title offers several features in the game, including characters with abilities ,Pets and more, which sets it apart from other Battle Royale games. The game developers periodically introduce new features and events that keep the game exciting.

Before resources reach the game, they are initially introduced on the Advanced Server . The OB25 version of Free Fire OB25 is already underway and should be closed in two days, December 3rd. 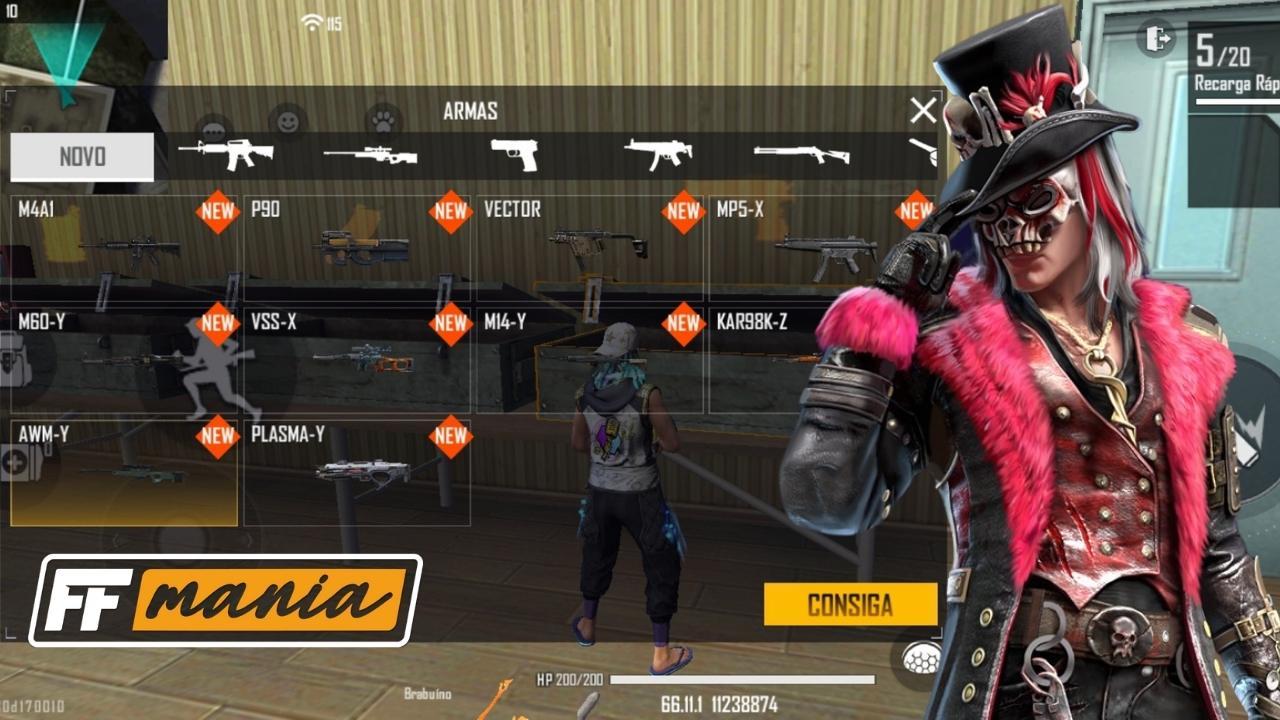 Free Fire has been promoting Operation Chrono on its social networks. One of his recent posts on social media mentioned that some significant changes would soon be made to the game on December 7 with the operation.

In addition, Garena confirmed that the next Free Fire update will take place on December 7, 2020 , it will be the OB25 version.

Therefore, from 00:01 am on Monday (07) until around 09:30 am, the server will be down for maintenance and you will not be able to access Free Fire.

What changes in Free Fire in December 2020?

It is hoped that some features of the Free Fire Advanced Server OB25 will be able to enter the game. Here are some of them: