Players no longer need to search for assigned weapon accessories, they can be automatically attached to new weapon versions


A few days ago, the November Advanced Server was officially opened and unlike previous forwards, this new Advanced requires an activation code to be accessed and thus check all the news that are to come in the game, including the new weapon versions .

From the December / 2020 update on Free Fire, weapon accessories no longer exist separately in the game and are now fixed on weapons that also get new versions. 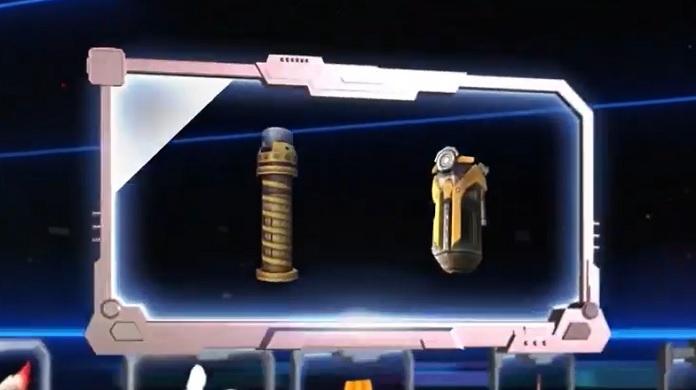 There are 7 weapons that had new versions included in Free Fire, all of them could be attached with an accessory:

The new weapon versions are already automatically attached with assigned accessories. Therefore, players who want to use a weapon with an assigned accessory do not need to tire of looking for the item , just look for the latest version of the weapon. 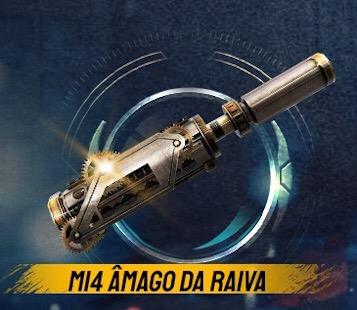 What about the old version of the weapon that can be attached with an assigned item? These weapons are still in the game and can be used to shoot enemies as usual, but cannot be attached with accessories and items.

As of the December / 2020 update, 7 weapons will have two versions, one normal and the other with built-in accessories automatically.

During the game, players will be able to find, for example, a normal MP5 and an MP5-X , the latter already has its Electric Discharge accessory automatically attached.