Free Fire is the most popular Garena game in history, is the biggest hit in Brazil and was the most downloaded game in the world in 2019, surpassing its direct competitor, PUBG . Despite such success, some information about the creation of Free Fire is not known to players.

See also: Who created Free Fire? Get to know the story of Garena's richest man .

Garena was founded in 2009, initially it was just a multiplayer online service for games, like Age of Empires , which I remember well! Only in 2014 did the company start developing its games in its own studio.

With the experience of serving multiplayer games on its platform, Garena realized that the growing penetration of smartphones was transforming how and when gamers wanted to play and so the company's focus became mobile games. 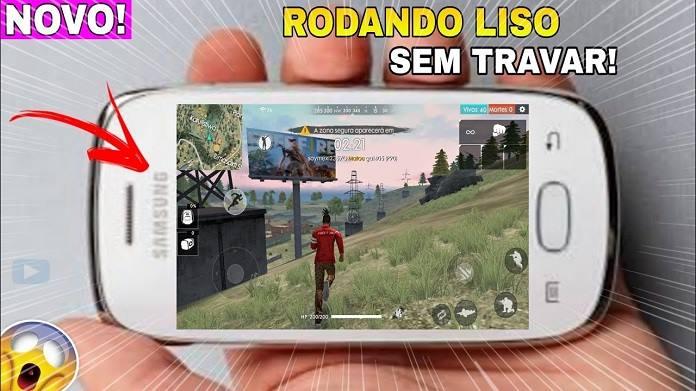 As you all may already know, Free Fire is one of the games of today that has the greatest access to weak cell phones and Garena thought about exactly that in the process of creating the game.

The company knew Free Fire could not be created as a game that consumed a lot of memory, processor or internet data, as people would not play it. The strategy worked, in the first quarter of 2020, Free Fire reached the mark of 80 million active players daily .

What is the Free Fire graphics engine? 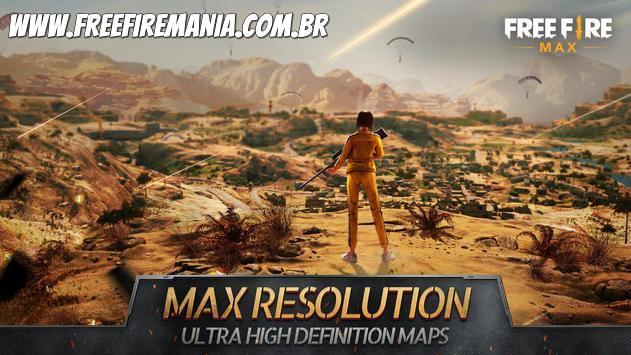 Free Fire was created under the Unity graphics engine , from Unity Technologies, as the Free Fire team of developers already had experience with the tool.

The Unity game engine allows you to create 2D or 3D games with the most diverse styles of graphics and mechanics and for different platforms. Many famous games, such as Angry Birds 2, Bad Piggies, Roller Coaster Tycoon World and even Pokemon GO were created with it.

Where else does Free Fire play?

Latin America is the region in the world where Free Fire is most popular. Its popularity in Brazil is so great that it gained a separate server for the country only. Even a mega office was formed in São Paulo to be closer to Brazilian players. 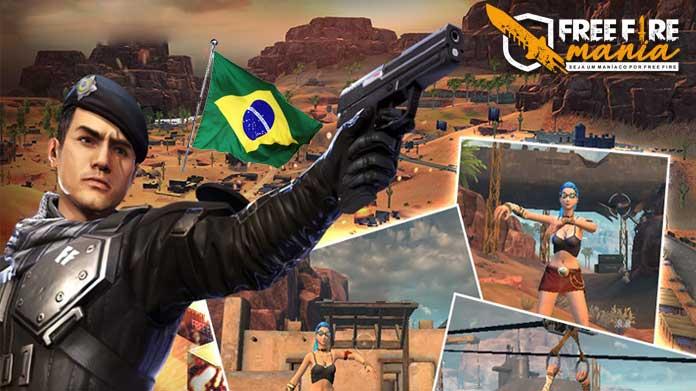 The success in Brazil is so great that the country has two Brazilian characters, the Character Miguel , inspired by Captain Nascimento from the movie Tropa de Elite and Dj Alok . 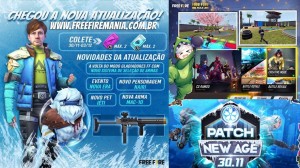 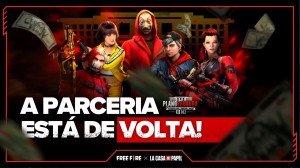