Player creates fake hack for CS: GO and fans ask for the same for Free Fire


An unusual situation happened this week, a CS: GO (Counter Strike) player known as ScriptKid created a " fake hack " to track players who use hacks and cheating programs in matches.

The hack , which should be considered illegal, in fact, sabotages other people's cheating attempts in the game, functioning as a masked anti-hack . The sabotages are varied and range from damaging the target's target, making him drop his weapon while trying to aim and even preventing him from teleporting. 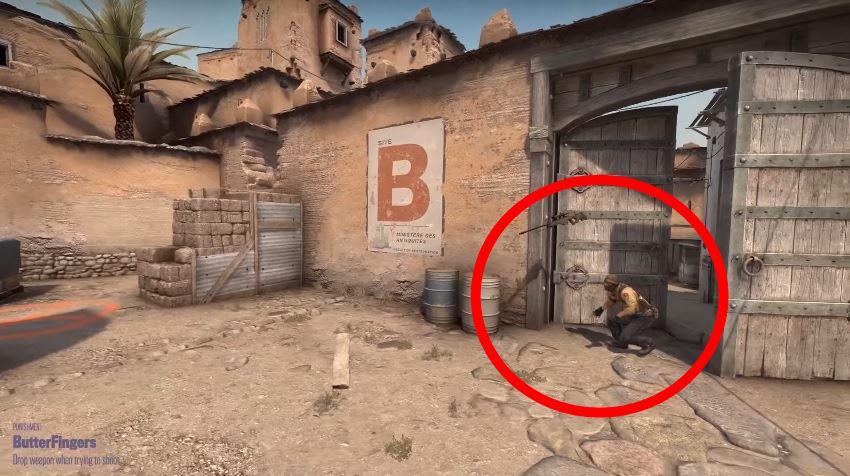 In the comments of the video, several players ask the author to make a similar program for Free Fire .

@ IceKing_00 commented: "imagine that same trick in Free Fire, I would laugh a lot".

Check out the program's sabotages:

About Free Fire cheaters and hacks

Garena has banned millions of player accounts that use hacks and third-party programs, all that use fraudulent means are banned and lose access to their accounts forever.

In the last week alone, 585 thousand players were banned , but when analyzing social networks, it is clear that the feeling of the community is that hackers have increased significantly. 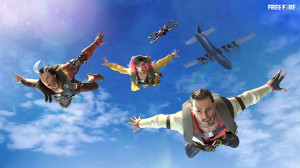 How to play Free Fire on PC in 2021: Step by step guide for beginners
Since its launch in 2017, Garena Free Fire has become one of the best games on the mobile platform and has achieved some monumental feats. 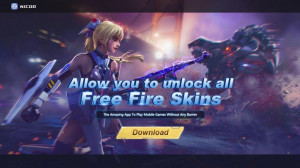