Hackers will be banned live on Free Fire 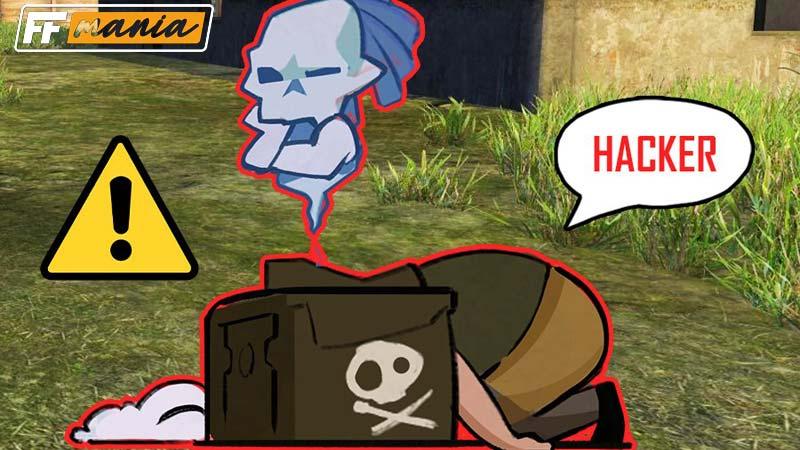 Garena confirmed that this is a measure of the new anti hack being produced by the best experts in the system.

ID
HACKERS WILL BE BANNED LIVE ON FREE FIRE


Hack no Free Fire is every cheating player who uses third-party programs to gain some kind of benefit while playing the game. Currently, Garena's biggest effort with the community is cleaning up players who use hackers and cheating programs within the game.

The company had previously disclosed that, in the new version of Free Fire scheduled for September / 2020, new anti hacker features will be available with the help of new technologies and developers specializing in the subject.

💪 In the next OB24 version, Free Fire's anti-hacking system became even better as we began to apply new technologies and expert guest anti-hacker developers. We also apply some hacking tricks to make sure they can't play against clean players like you. However, we need to be realistic, the fight against hack is still a long journey that needs the hands of the entire Free Fire community. 💪

Hackers to be banned live on Free Fire

In a note released today, the Free Fire distributor commented:

In the next OB24 version, Free Fire's anti-hacking system has become even more improved as we begin to apply new technologies from guest experts. HACKERS will be removed from the room immediately to ensure fairness for clean players.

Currently, players who use cheating programs are banned only after matches have ended, usually when the Free Fire app is restarted. With this measure, hackers will be banned immediately as soon as the system detects fraud.

Fire Free Fire does not tolerate any form of fraud. Fraud and hack will be blocked permanently. An account blocked with accurate evidence of fraudulent application will not be removed in any way. ❌

👎 In the Free Fire community, hackers are a cancerous ingredient that needs to be condemned by the game's players. We will use the report function in the game. This is the official channel and all reports will be analyzed closely and the accuracy of the system will be unquestionable. 👎

See also: 20 hacking rules that every player needs to know . 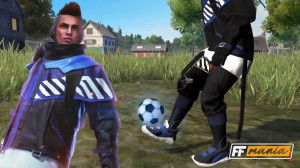 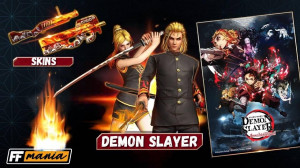