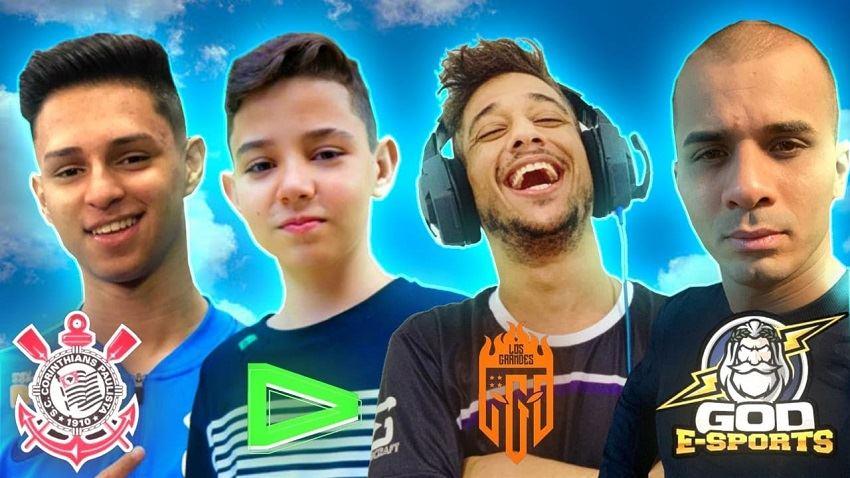 Check out the list of the top 10 Free Fire guilds


Esports Charts , the agency that collects data and statistics in the world of streaming and esports , released this Friday (10) a ranking with the 10 most followed teams in the country, of this total, 9 are competitive Free Fire teams.

Of the top 10 e-sports teams in Brazil, 9 have a team dedicated to Free Fire, check out the list: 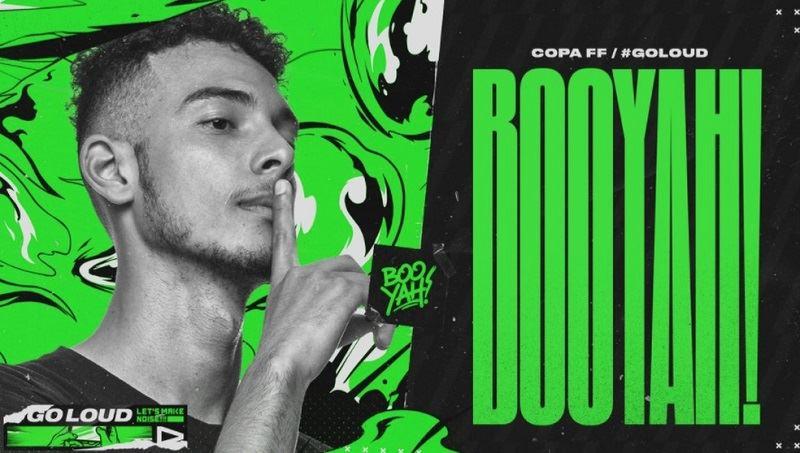 For many, LOUD in first place in the rank is not really a novelty, since the team was the first in the world to reach the mark of 1 billion views on Youtube .

It should be noted that there are a large number of organizations that cross between Free Fire and CBLOL . Almost all teams in the regional League of Legends tournament have their own line for Garena's game.