Hail, Survivors! We decided to go ahead and tell you all the news that will arrive in Free Fire in the next update on June 3, 2020.

"Since April we have been refining the search and detection of cheating accounts and suspending them from the game environment. We do not intend to stop there. In this update, we are adding new cheat detection systems to ensure that this dishonest practice does not happen on our beloved Free Fire. The developer team would like to remind everyone that we have a zero-tolerance policy on cheaters. When accounts are suspended for cheating, we will not remove that suspension. Free Fire is about skill and fun and we will not accept attitudes that violate this proposal."

Ranked 1 Season - The Beginning! The season starts on April 4th.

"Even in the pre-season, you sent us countless comments on improvements for Season 1. We’ve heard and incorporated several of these suggestions to improve everyone’s experience. Which means we’re implementing mechanisms to deal with absent players, limiting the length of grenades and, most importantly, we present you the rewards of the season! Get ready to climb a lot!

"In this update we have adjusted the size and color of the crosshairs so that it will be easier to make sure that you are aiming at the enemy.

Adjust when opening the map !

"After we received many requests from you, we decided to bring Purgatory back to Classic Mode. Tell us how you are going to kill this nostalgia!" 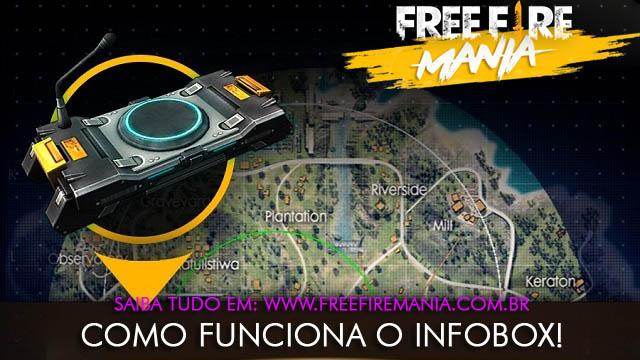 The Information Box (the famous raidinho) will now show the safe area to his teammates; 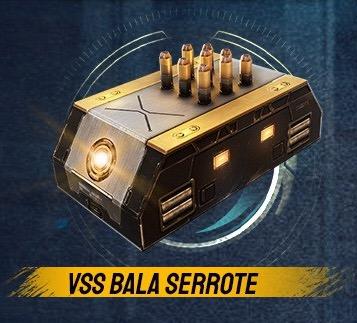 "The bleeding effect of the VSS has been slightly adjusted according to our original plan. We are making it a little more powerful to become a more viable weapon for the competitive landscape." 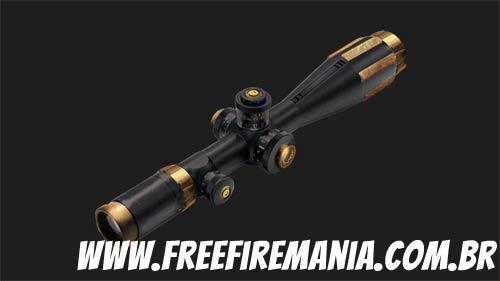 " Kar98k in conjunction with its advanced accessory was a little too strong when players mastered the mechanism. We are taking some of that speed off to prevent players from shooting too fast with Kar98k."

Time to collect the aim after shooting: -30%

"We removed the need for 150 HP / EP to use the Inhaler. Now you can use it anytime, anywhere."

The Inhaler can now be used with any HP / EP.

"Since we launched the Gel Gun, we have started to receive more and more requests for new ways to counter the gel walls. In this update we brought this new rifle with special ballistic tips to reduce the power of the gel wall during the match The M82B will not be as strong as the AWM, but it will provide consistent damage to gel walls and players hiding behind them. "

"SKS fought on an equal footing with most ARs, but was extremely inconsistent with its low rate of fire. We are increasing the rate of fire a little and adding a damage multiplier to body shots to improve performance against moving targets from a distance. "

"The SVD was in a complicated position as it was very weak compared to the other Air Drop weapons. We added a damage multiplier to body shots and increased its armor penetration, so the SVD will become more consistent in relation to the damage. "

"We took some action in relation to M1887, but clearly it was not enough. The M1887 was very unbalanced in relation to the other rifles, so we are withdrawing some of its strength. No need to worry, we will not reduce the minimal damage of this weapon. , so hitting two shots in a row at close range will remain deadly. "

Adjusted the amount of ammunition available per cartridge!

Available in the Character Menu! 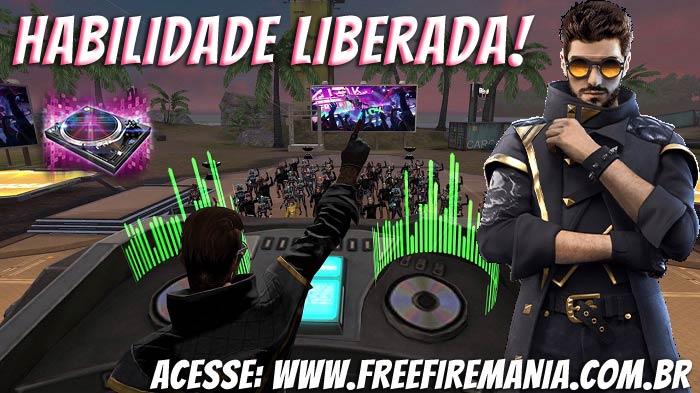 You asked and we answered! You can now equip active activities on other characters - as long as they don't have any active skills equipped. Remember: one active skill per character.

"One of the biggest complaints we received about the characters' abilities was that it is difficult to know when the ability was activated. We are adding this mechanism so that players can understand when their ability is activated." 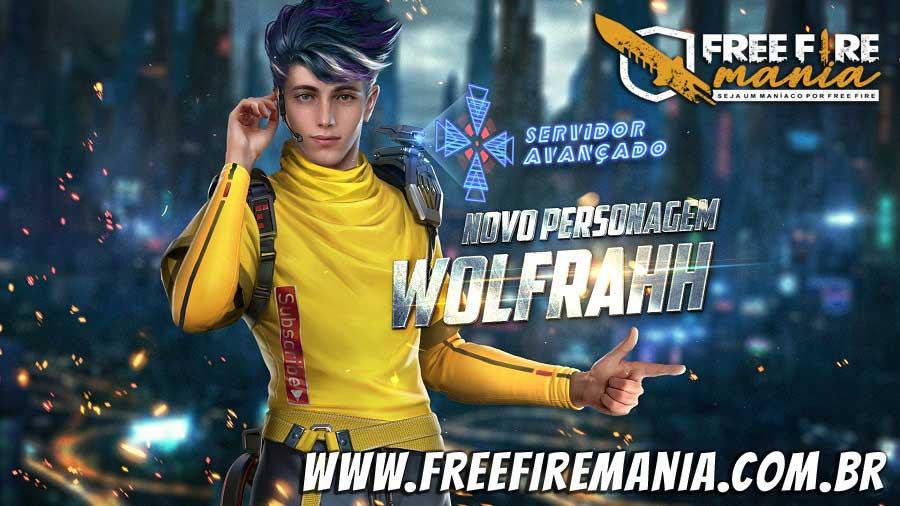 "Have you ever imagined a streamer without spectators?"

"Falcão arrived in the Free Fire universe. Take him with you to the battle and make sure your team is the first to arrive on the battlefield."

"The Bomb Squad received a lot of positive comments when it first launched. Players really enjoyed the additional goal that requires more complex strategies, but they did not like the limited weapons available so much. In this update, we are updating the Bomb Squad objectives. to make them more explicit - and we are replacing the weapon system with a similar one to the Contra Squad. "

Removed: Pre-defined weapon menu.
We added the system so that players can buy weapons.
We have improved the qualities of the icons of where the bombs are.
We add a summary at the end of each round.
The location of the pumps will be revealed as soon as it is planted.

"Vehicles and gel walls are two of the most requested things to integrate the Training Island. We are adding both in this update after we opened a space in the Clube de Tiro."

Separation between the Shooting Club and the Combat Zone.
Vehicles added to the Training Island.
Gel walls added.
M82B added.

We have increased the amount of emotes equipped per player!

"You asked and we heard!"

You can now equip up to 8 emotes.

"A major problem with the guild system was the lack of effective management tools. Now guild leaders and moderators will have new administrative powers to make it easier for them to cope with the growth of their people."

Guilds can now add level and rank prerequisites for new members. Guild moderators will be able to do more than just accept new members or dissolve the guild .

22. Improved interface for the message box.
23 We added a new facial expression for Kelly “Ventania”
24. In close combat modes, HP regeneration from EP will be increased
25. Optimization of the mechanism to equip emotes
26. Added option in settings to not be called to teams by people who are not your friends
27. When holding the fire button while reloading the weapon, it will automatically fire when it finishes reloading.
28. Adjusted rookie rewards.
29. Optimization of armor in the player interface
30. We added the option “Rotate 10 times” in the incubator.
31. We have added a warm-up period of 30 seconds for close combat mode.

Ufa! Comment there, what did you think of the news? 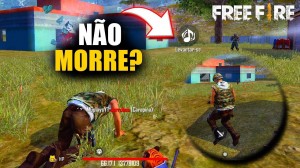 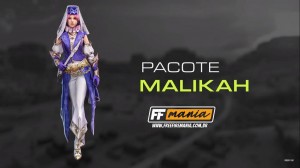