The series producers have a close bond with the people of Garena.


A new crossover with "Squid Game" from Netflix will come to Free Fire in the next few days. The series that caused shock around the world for its surprising plot is on its way to Garena's Battle Royale . Players can experience a new mode with the arrival of a new crossover in the company of Netflix.

Squid Game will come to Free Fire as a new special crossover. This started a few months ago on the social networks of the team that develops Free Fire: Garena. Some of Garena's official accounts shared suggestive images about the arrival of a new crossover between Free Fire and the Netflix series. 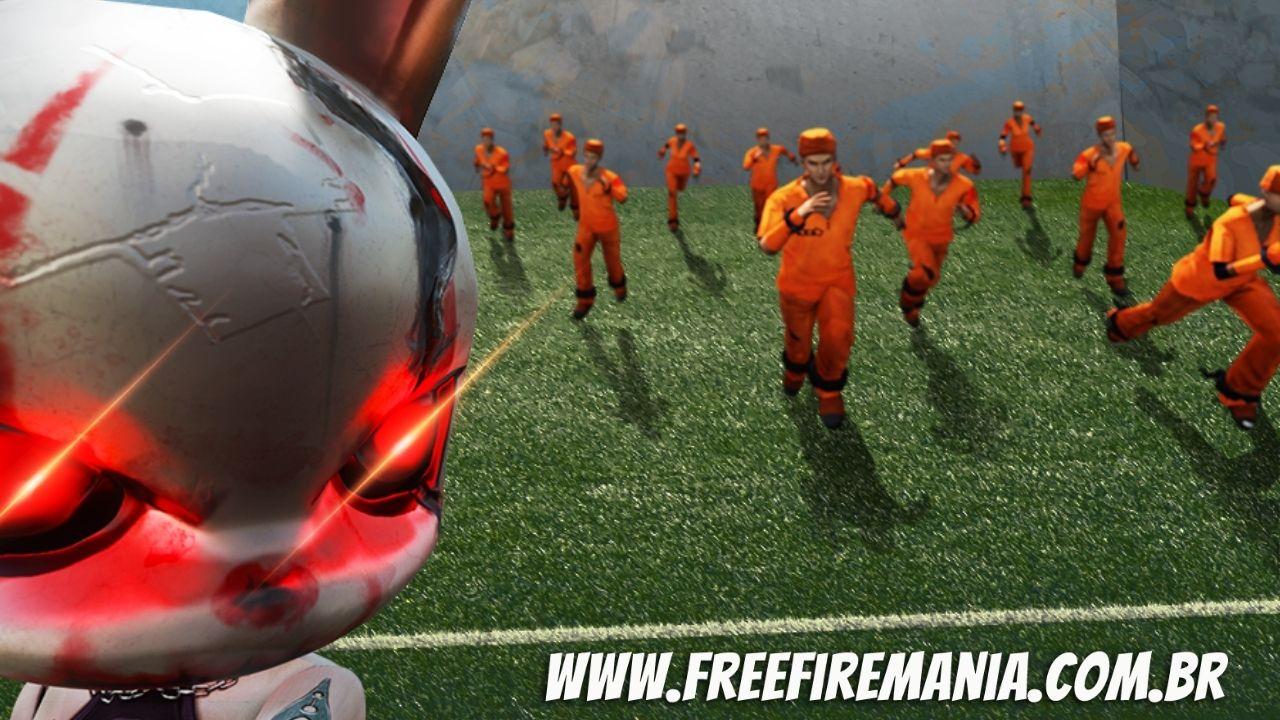 Recently, Garena shared again a very revealing and funny image at the same time, the most curious thing about this image is its great reference to the Netflix series: Squid Game. While to many it may just seem like a simple meme, remember that Garena has a strong bond with the people of Netflix .

If you are a new player, a few months ago Free Fire unveiled a special crossover with the Netflix series "La Casa de Papel", this event was sparked after memes and tough questions to Free Fire players months before the collaboration arrived.

It is possible that the arrival of Squid Game is even better than the previous one, the producers of the series have a close bond with the people of Garena, as they were part of the development of "La Casa de Papel". The content will start with a new mode already announced and that will arrive in the next few days. 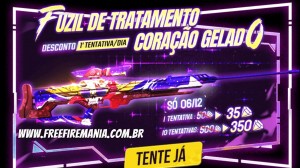 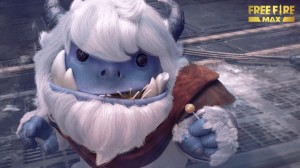