For the second consecutive year, Free Fire , a game developed and produced by Garena, was the most downloaded mobile game worldwide in 2020 . The information was disclosed in an App Annie report and includes downloads from the App Store and Google Play Store.

Last year Garena's Battle Royale peaked at over 100 million simultaneous players , in addition to being one of the top games on YouTube worldwide.

First, Free Fire accumulated over 72 billion views in 2020 and was the 3rd most viewed game on YouTube, surpassing 100 billion total views on the platform.

In this sense, the popularity of Free Fire was driven by special campaigns by Garena that brought various content and partnerships to the game. Only in 2020, the game hosted thematic events of La Casa de Papel, DJ KSHMR and, more recently, Chrono, character of the athlete Cristiano Ronaldo.

Finally, the year 2020 also consolidates the success of Free Fire in eSports: according to Esports Charts, the Free Fire Continental Series (FFCS) championship peaked at 2.5 million simultaneous viewers, making it a landmark for competitions of the modality. 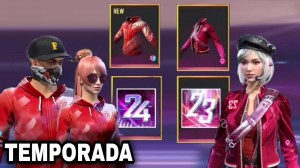 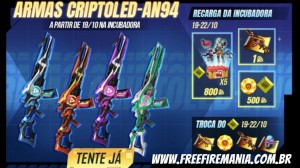