Free Fire is a Battle Royale game distributed by Garena , which consists of launching fifty parachute players on an island in search of weapons and equipment in order to be the last survivor to be the winner of the game.

In Latin America, which includes Brazil, and Southeast Asia, Free Fire is the game with the highest revenue, downloads and peak users simultaneously. This is shown by the quarterly report (May / June / July) of Sea Limited , the company that owns Garena , released on Tuesday (18).

How many people play Free Fire? 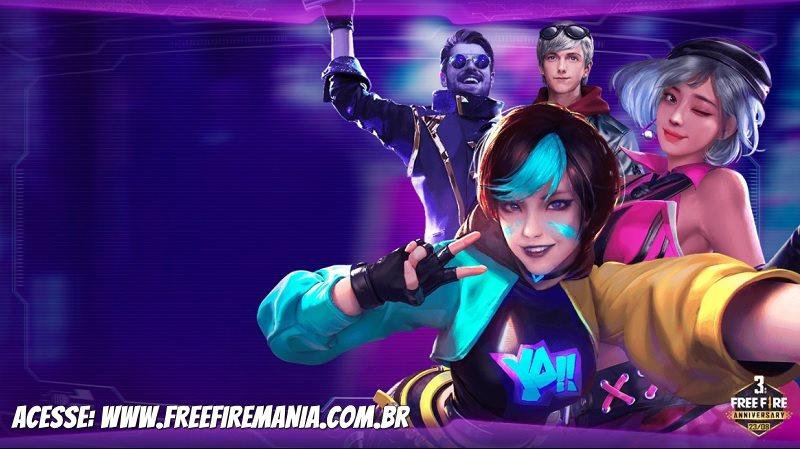 According to the Garena report, Free Fire reached a new record of more than 100 million daily active users. The previous record was 80 million in May / 2020 .

This means that in the period from May to June 2020, in one or more days, the game beat 100 million active players simultaneously on the servers spread around the world. 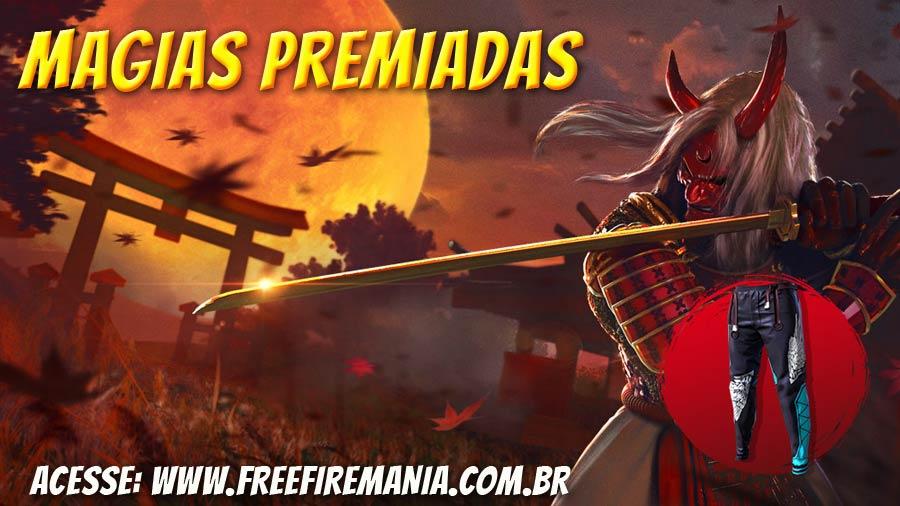 According to App Annie, a mobile analytics company, Free Fire had the highest collection of mobile games in Latin America and Southeast Asia in the second quarter of 2020.

This increase was mainly due to the increase in our active user base, as well as the deep penetration of paying users and, in particular, the continued success of our Free Fire game, developed by ourselves.

Free Fire also ranked third globally in downloads in the mobile games category in the second quarter, according to App Annie .

In July 2020, coincidentally on the return of the Angelic Pants , Garena set a new record for adjusted monthly revenue. Free Fire also reached a new record for monthly paying users in July, which more than doubled over the previous year.