Domain of Titans Free Fire: Attack on Titan partnership starts on the 27th, see the rewards


The Domain of the Titans event, a partnership between Free Fire and the Attack on Titan anime , will reach its peak on March 27. The decisive battle will call on players to defend Bermuda against an army of giant invaders. But with Bermuda's defenses at their last strength, players will need to muster all their strength to emerge victorious.

Players who answer the call can look forward to exciting new content, including a special interface, the Counterattack and Exploration Expeditions event and more. 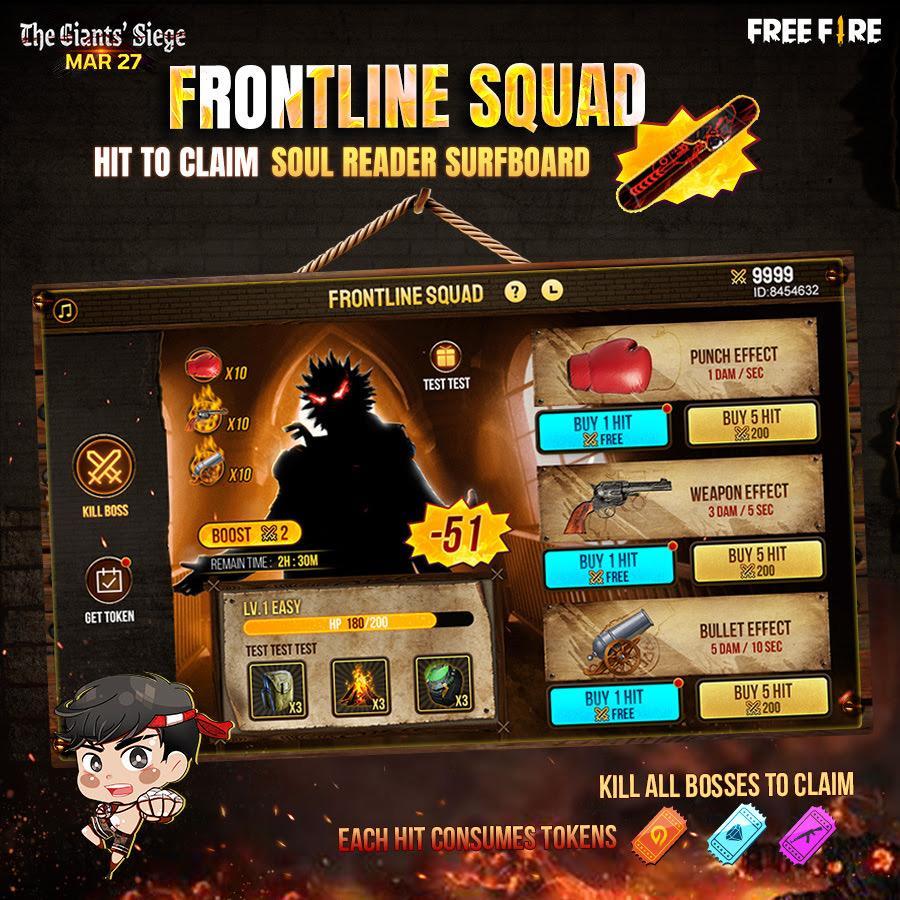 Initially, as part of the Domain of the Titans event, players will be greeted by a new special interface immediately after joining Free Fire. You will be able to manage your contributions to the war effort directly from the new lobby by accessing the Counterattack and Exploration Expeditions event.

Players can also redeem exciting rewards at the currency exchange, and to claim additional rewards on March 27, simply log in. 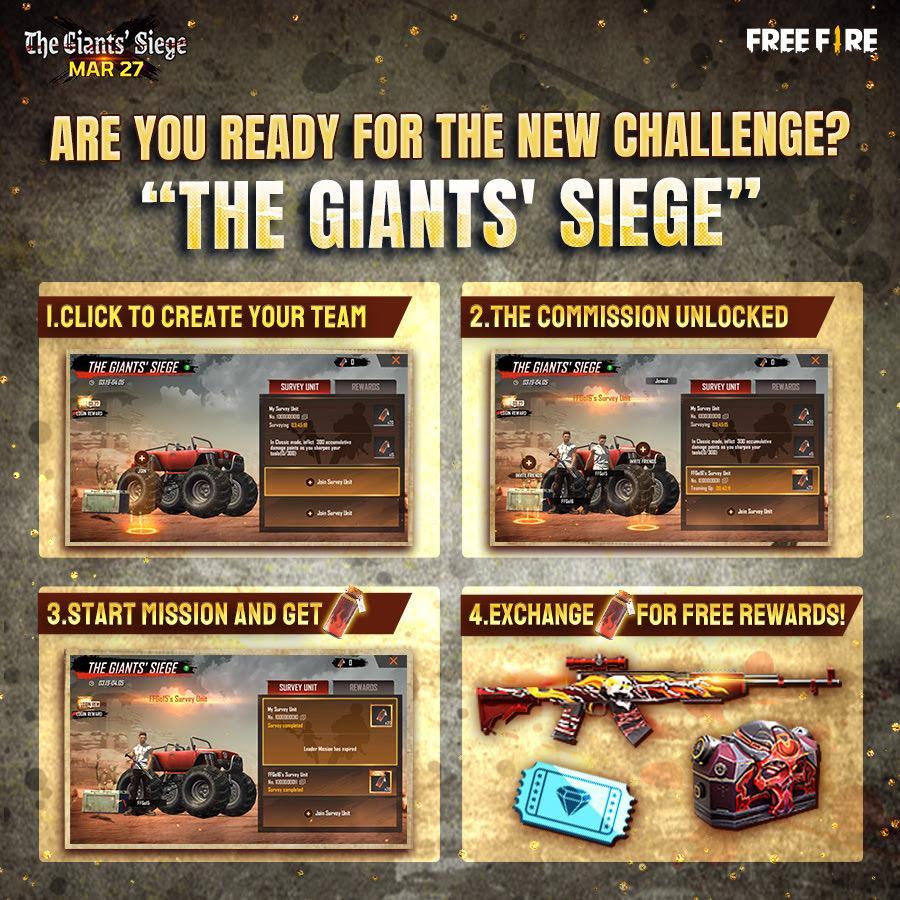 In the Counter-attack event, players must expel the invading giants to guarantee unique rewards, such as the Soul Reader surfboard .

Players will need to defeat four stages of bosses, each with increasing strength.

They may seem extremely strong at first, but characters can complete daily and weekly missions to unlock weapons and power-ups to improve their chances.

Earn rewards even when inactive 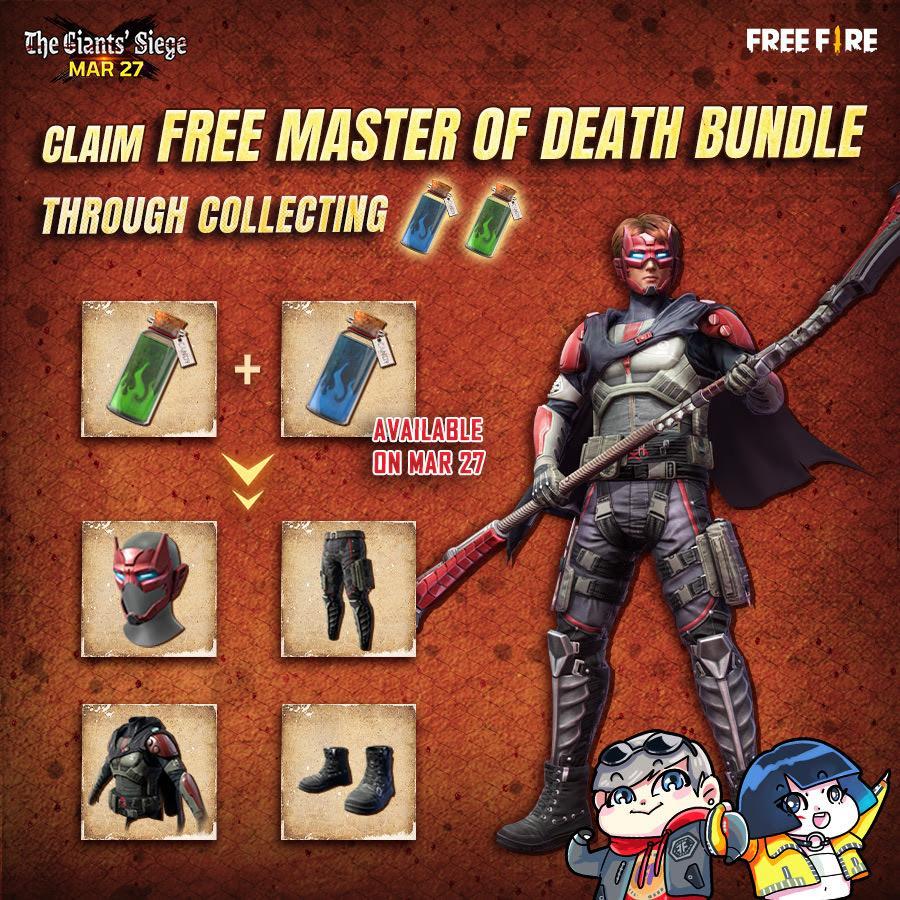 In addition, you can also join team missions even when the player is inactive in the game. Players can create a maximum of one team and join up to two other teams, with each team accommodating up to four people. The bigger the team, the better the rewards, which include the SKS- Flaming Skeleton.

Finally, the player will earn special rewards just for playing Free Fire during this period. To collect these green and blue specimens and unlock prizes like the Soulless Avenger pack, simply log in, play and complete matches in Contra Squad and Battle Royale modes. 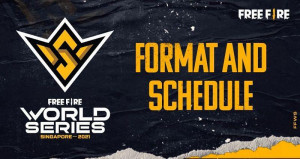