With no BOOYAH in the Free Fire Cup final, LOUD promises changes

In this new cycle you can expect a LOUD without fear of doing differently, commented Playhard

ID
WITH NO BOOYAH IN THE FREE FIRE CUP FINAL, LOUD PROMISES CHANGES


The LOUD team finished the Free Fire Cup only in 11th place, out of a total of 12 teams that participated in the finals of the last weekend that ended with Black Dragons as the great champion of the Garena tournament.

Finishing the group stage in 3rd place with 15 BOOYAH´s, LOUD was unable to repeat the good performance in the decisive weekend and ended up not obtaining any BOOYAH, adding only 126 points in 12 disputed falls.

Check below a summary of the main statistics of LOUD at Copa Free Fire . 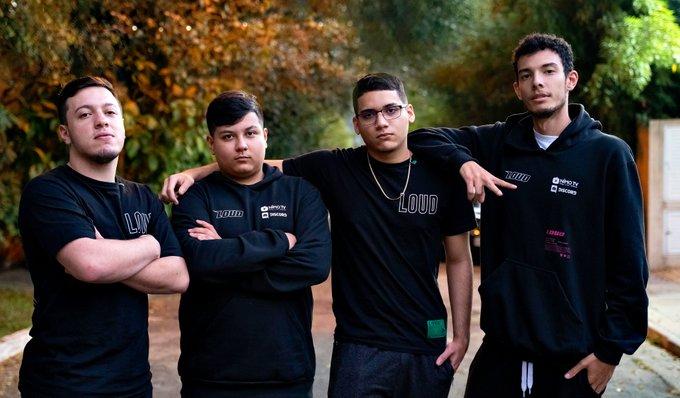 After the results of the finals, Bruno Playhard , one of the creators of the LOUD team and the main influencer of the team, commented:

You DESERVE a better result. They cheered until the last moment and were incredible. We left COPAFF more experienced and know that changes are already being made at that moment. During the tournament we were very limited with what we could do because of contracts and rules. 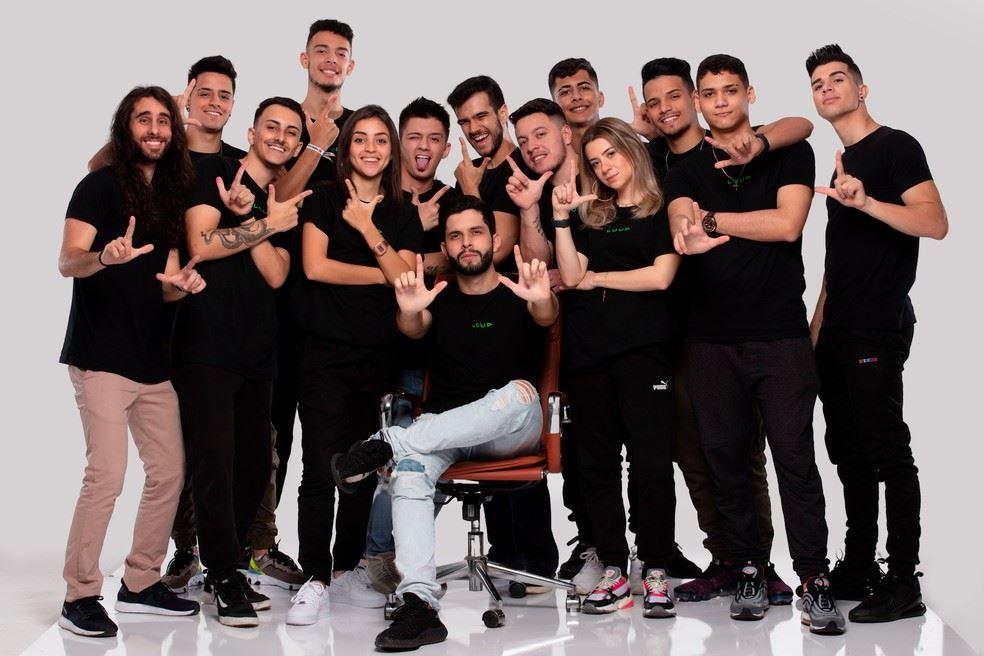 In another comment, Playhard made clear his discontent with the team and says he wants to turn LOUD into the best Free Fire team in Brazil .

In this new cycle you can expect a LOUD without fear of doing differently: New players of high level, more preparation, integration and strategy. We are proud to see where our team has arrived but we will not be content to be among the 12 best in the country, we want to be THE BEST!

Now it is waiting for the news that should arrive in the coming days.