Music producer and Free Fire character Alok is due to announce a major tournament in the coming days to reveal unknown pro players . It is what reveals sources behind the scenes that accompany the DJ.

The Dj, who enjoys playing a " freefas " with friends, has dedicated himself to Free Fire in his spare time and commented: "This issue of easy access to Free Fire , of everyone being able to play on their cell phones, the issue of playing on team, to be able to go to the end surviving. All this made me realize that this game is good to hug and dive, I identified myself in it ". 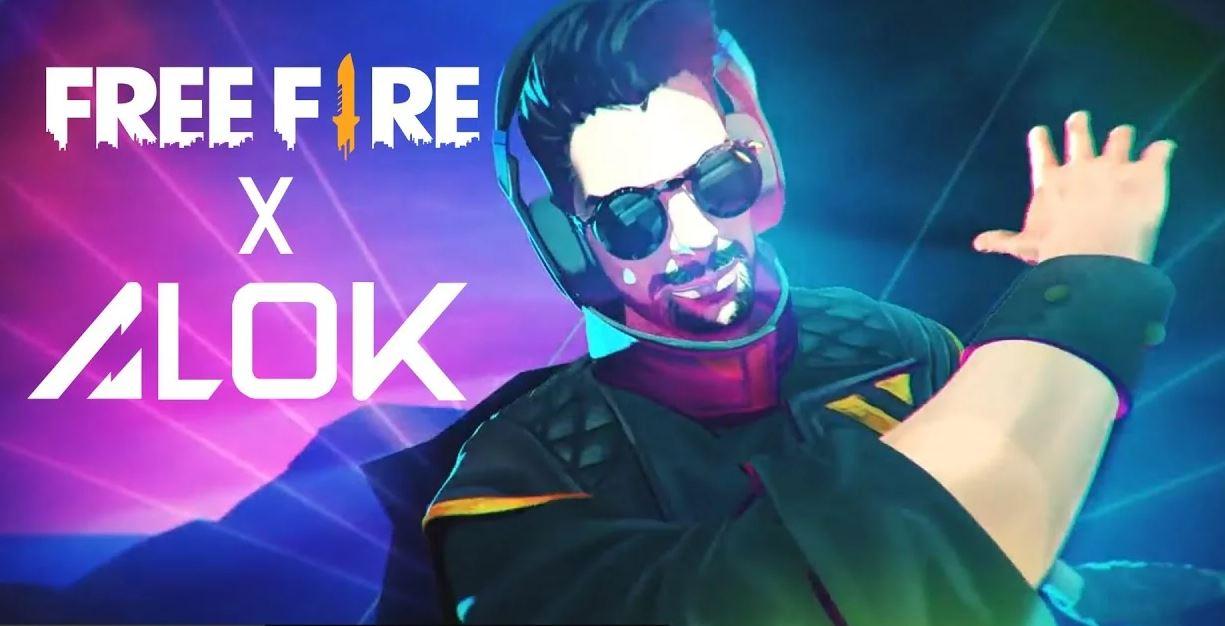 Alok , who recently started performing lives every Thursday and Saturday at BOOYAH! , Garena's official platform for Free Fire videos, invited some famous guilds to be part of the tournament, but the focus should really be on the famous unknown "pro players" .

Unlike other Free Fire tournaments, the Alok Tournament must be held on the Mobile platform and emulators will not be allowed.

In addition, the Tournament prize should reach around R $ 70 thousand reais , which represents the highest amount paid in an amateur Free Fire tournament. For comparison, the NFA League adjusted the total prize pool to R $ 30 thousand.

Stay tuned to Free Fire Mania , as soon as the news is confirmed, we will deal with more information about registration.

FF Strawberries Cup 3.0: tournament brings together the main teams of Free Fire emulators
3rd edition of the Free Fire tournament created by the Korean streamer0 TV will give more than R $ 25 thousand in prizes

FF Codiguin: new Pirate Flag, Bandeirão codes released
We revealed the new codes and codes of Free Fire, with the Pirate Flag emote, check it out!

FF Free Fire maintenance: server down on August 12, 2020
Check out the changes that will be entering Free Fire after the maintenance of the game server next Wednesday (12)

FF Supermarket 7.0 with the Zapudo package arrives on Friday (14) at Free Fire
Main skin and date of new web event known as Free Fire Supermarket revealed, check it out!

FF Loja do Desejo 7.0: skins and items for the new Free Fire event revealed
We reveal the items that will be available at the Desire 7.0 Store that arrives this Tuesday at Free Fire

FF Free Fire Anniversary: how to earn free items in Brazil
Throughout the month players will be able to enjoy themed events and item distribution on Free Fire