The rarest item in Free Fire: Angelic Banner and Avatar


Free Fire is the most successful Garena game in the world and most of its achievements are made with new items and daily events within the game. Some old items end up becoming rare, but after all, what is the rarest item in Free Fire ?

One of the rarest items on the Brazilian server was the Angelic Pants , which arrived for the first time at the Zumbified Samurai event in November 2018, but now in 2020, more precisely in early January, the Angelic Pants returned to the game and ended up losing one little of its rarity. 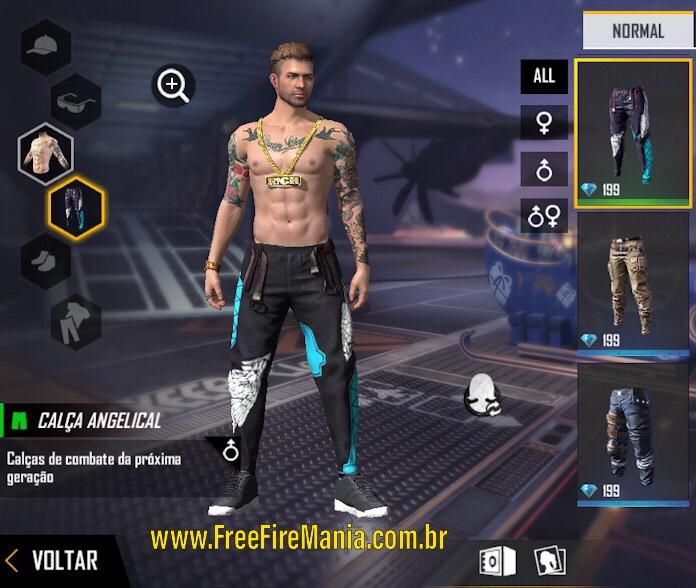 Another item that arrived free the first time and ended up becoming rare was the Ancient Mask , popularly known as the Old Man's Beard , which became famous for being always used in the lives of the streamer Nobru . This item recently returned in the Triple Combo event and also lost some of its rarity. 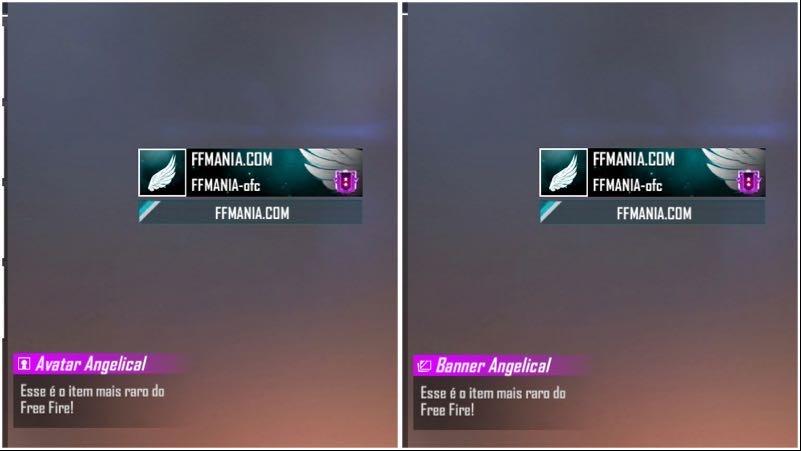 To date, these items are exclusive to the Brazilian server and, according to Cerol , a well-known Garena partner, are items that identify the professionals who produce Free Fire content and who are recognized by Garena as partners.

Faced with so many fakes and real accounts mixed in game, now the community will have no doubts when playing with their favorite influencer, the very rare angelic banner and avatar are the identification that that account is authentic of a public figure. 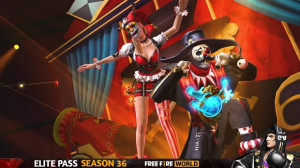