The 3 worst ways to die in Free Fire

Check out the most common Free Fire kills yourself

ID
THE 3 WORST WAYS TO DIE IN FREE FIRE


When playing Free Fire , the goal is to eliminate enemies and be the last survivor in each match. For this, each player needs to choose a good place to land and then collect good resources before the first battles.

However, it is not uncommon for Free Fire players to make mistakes that are considered ridiculous, which causes them to be eliminated in a funny way.

See also: how to change your Kill icon on Free Fire .

Are you curious about the causes of death that embarrass players and may even cause their self-esteem to decline for these reasons? Check out the 3 ways to die in Free Fire: 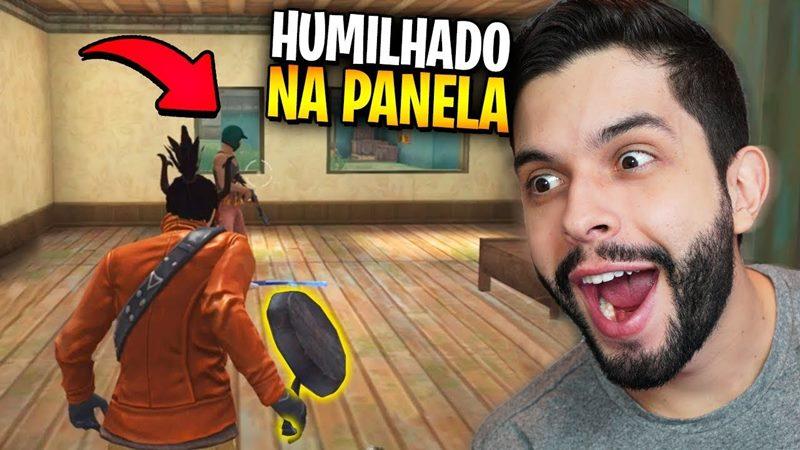 In Free Fire, the player can use a number of weapons that are available through maps. However, you will certainly be ashamed if your opponent eliminates you using a pan or other melee weapon .

But you are right, when dying unprepared to an opponent, even more so when you are in the final stretch of the game, this indicates that your skills still need to be improved, as enemies can only eliminate you with a pan .

See also: how to use the Pan to defend yourself . 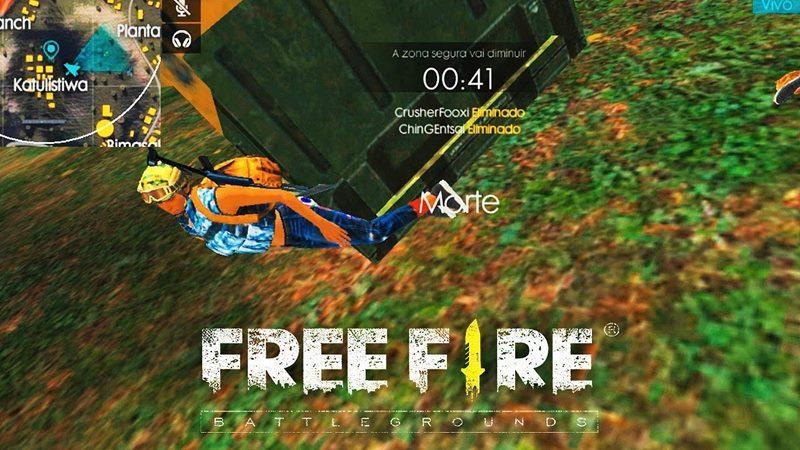 This incident is very rare indeed. However, even so, once hit by an Airdrop , it is certain to remain etched in every player's mind and become a shameful memory.

Being hit by an aerial launch and being eliminated as a result shows that the player is not careful and has an attention below average. That's why being hit by an Airdrop seems like a disgrace in itself. 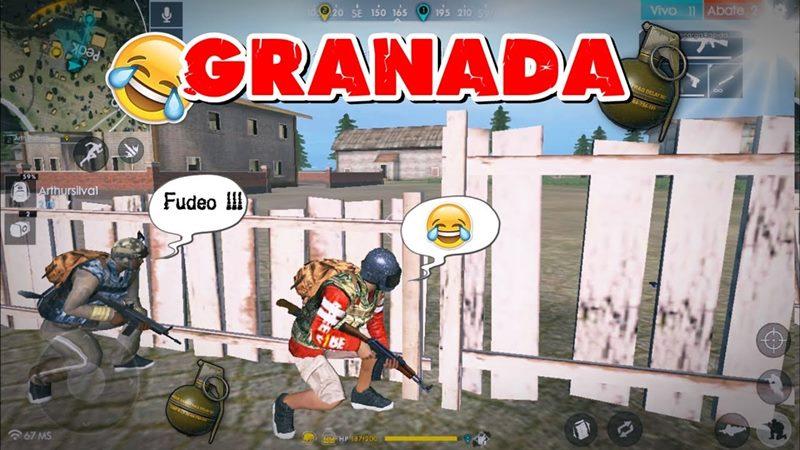 Playing Free Fire it is quite common to find enemies hidden inside a building and, at this point, it is clear that the idea of throwing grenades is almost a must. Unfortunately, many players are often eliminated with their own grenades .

This is usually because players pay less attention to the moment of the explosion. Instead of waiting for the grenade to explode, players approach the location where the grenade was launched and end up being shot down by the grenade itself.

In addition, being hit by the grenade itself means that you still don't have enough skills with this feature and need to practice more!

As for you, what deaths from the above list have already happened during your gambling?