Newbie wins R $ 5,000 in the Garena tournament: I was told I shouldn't dedicate myself to video games 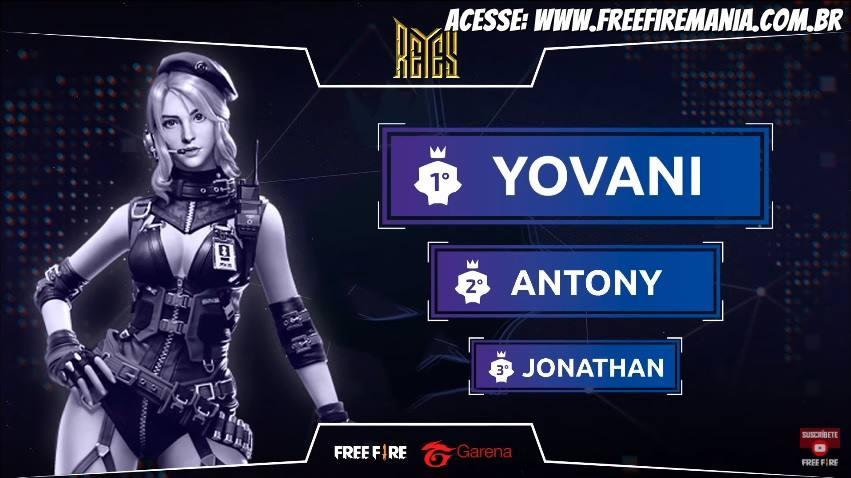 ID
NEWBIE WINS R $ 5,000 IN THE GARENA TOURNAMENT: I WAS TOLD I SHOULDN'T DEDICATE MYSELF TO VIDEO GAMES


Today we are going to bring an inspiring story to all those unknown "pro players" who dream of one day being a professional Free Fire player.

"I joined just to have fun and get to know the level. At first, I felt intimidated because there were very good players and from well-known clans, I never played against players of that quality. As we progressed, I felt more confident, that's when I thought I could win ", commented after the great victory. "It was my first tournament. I play between four and five hours a day. The most fun thing about the game is that I play with my friends, talk to them, it's a way to pass the time quickly and not get bored," added Gómez.

The player, who entered the tournament under the advice of his friends, who told him that he had the potential to win, still does not know what he will do with his R $ 5,000 reais, but plans to invest it.

"Now I think I could compare myself with more competitive players and join a good clan, or fully enter into the competitiveness of the game. If I had the opportunity to join an eSports team, I would accept, but at the moment none of them have yet manifested themselves," he explained.

He plans to take a step towards Free Fire's competitive Latin American professional, who will be reactivated this Saturday with BOOYAH! League , in which 12 Squads will compete for a $ 10,000 USD prize pool.

"I find the idea of playing Free Fire attractive and getting paid for it, it's something I really like, it's the most important thing in my life after I breathe," he said.

In addition to being interested in electronic sports, Yovani hopes to start his career soon and emulate his idol, Venezuelan Donato "TheDonato" Muñoz.

"Donato is my favorite Free Fire player and youtuber. He, in his opinion, looks at you and you are already dead; Donato makes it look quick and easy," he concluded.