A special edition of Realme 9 Pro+ is on the way

Recently, the Chinese brand has already reported that it would launch a special edition of Free Fire , as a nod to the gamer community that may be interested in the cell phone — now, more visual details of the device have been released through a leaked video.

Revealed the design of the Realme 9 Pro+ Free Fire edition

Although it does not show a real image of the device, the illustration shows that the model will have more aggressive lines on the back, mainly due to the diagonal creases near the sides. The Free Fire branding appears at the bottom of the phone , while the Realme branding is more in the middle, vertically.

The Realme 9 Pro+ Free Fire sketch shows the design of the upcoming special edition phone. Also, the device will likely come with a Free Fire theme as well.

The rectangular module is placed in the upper left corner, where the triple camera lens and an LED flash are expected to be housed. There is a text “Booyah” engraved next to the camera module. You can see some sketches of different camera modules next to the core design, which are possibly prototype designs. It wasn't possible to see the front of the phone though, but it's not hard to guess that there will be a corner camera. 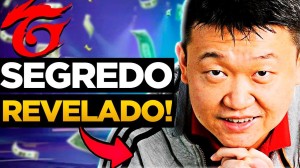 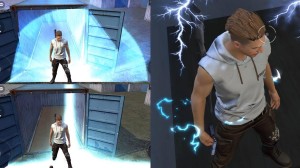 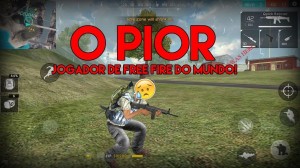 Things that make your Free Fire gameplay not develop 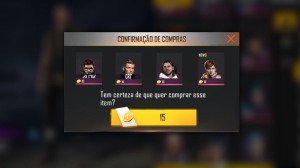 Gold in Free Fire: what is it for and how to use the currency