Free Fire meteors: what will happen to the Bermuda map? 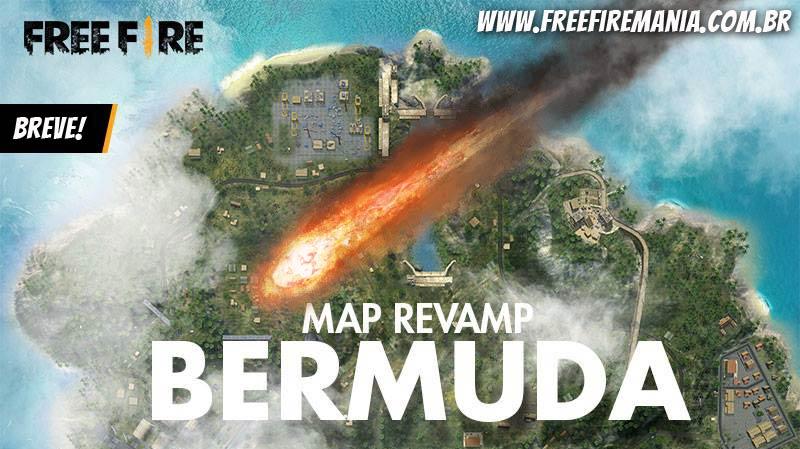 ID
FREE FIRE METEORS: WHAT WILL HAPPEN TO THE BERMUDA MAP?


In the last few hours, thousands of meteors have fallen on the Free Fire Bermuda map and many players have been recording videos trying to understand what is happening. 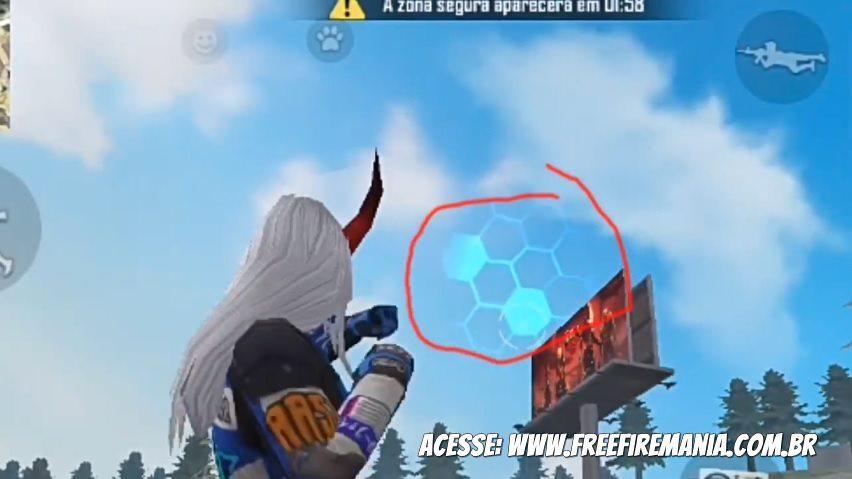 But, after all, what are the meteors that are falling in Free Fire for ? The meteors are indicating that a major event is coming today began to be released through this spoiler.

Garena has not yet officially released what will happen to the meteors , but the players already suspect some theories. 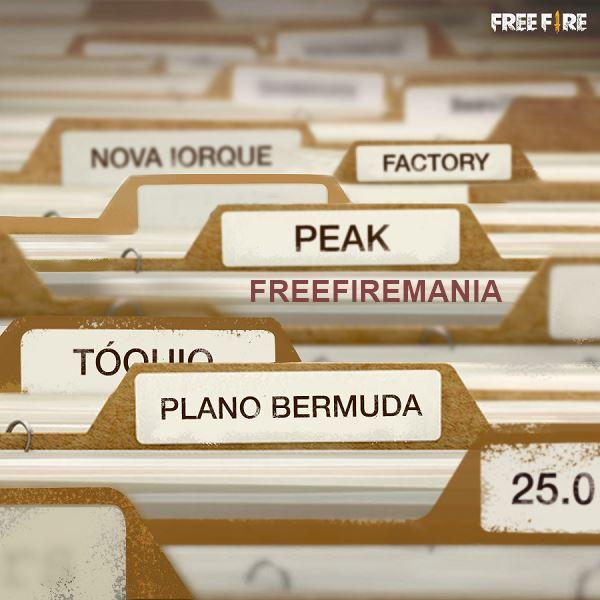 One of the theories says that meteors are falling on the city of Katulistiwa to signal that that city will be destroyed, in its place, the city of Tokyo or New York will be built. See more: Tokyo and New York are the new cities on the Bermuda map .

In fact, the city of Katulistiwa is by far not the most desired location of Free Fire , knowing that, Garena must implement changes in this region of the map for the next game update . 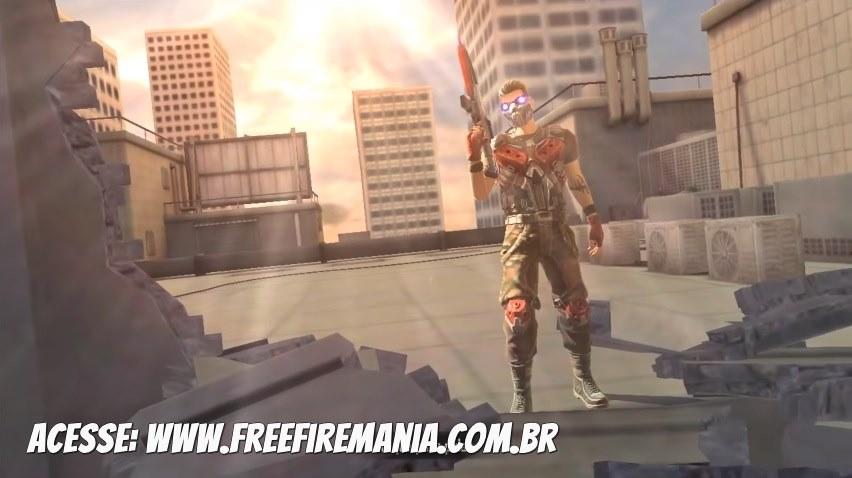 Therefore, the first theory says that the city of Katulistiwa will be destroyed by a meteor to make way for the new city of Tokyo , or perhaps New York . 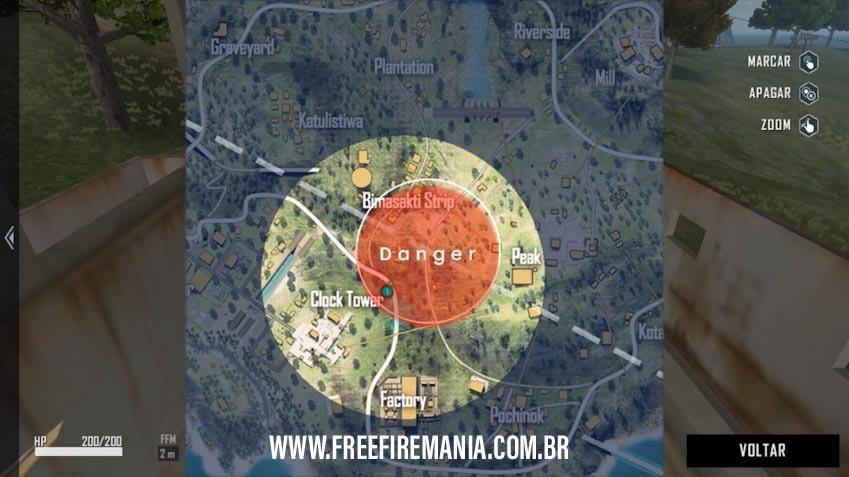 Another theory says that meteors that are falling on the Bermuda map may represent the new Danger that will arrive in the new Free Fire update .

This theory is the least likely, since meteors , so far, are only falling on the city of Katulistiwa .

The fact is that something big is coming towards the Bermuda map . Comment on what you believe are the meteors that are falling in Free Fire .