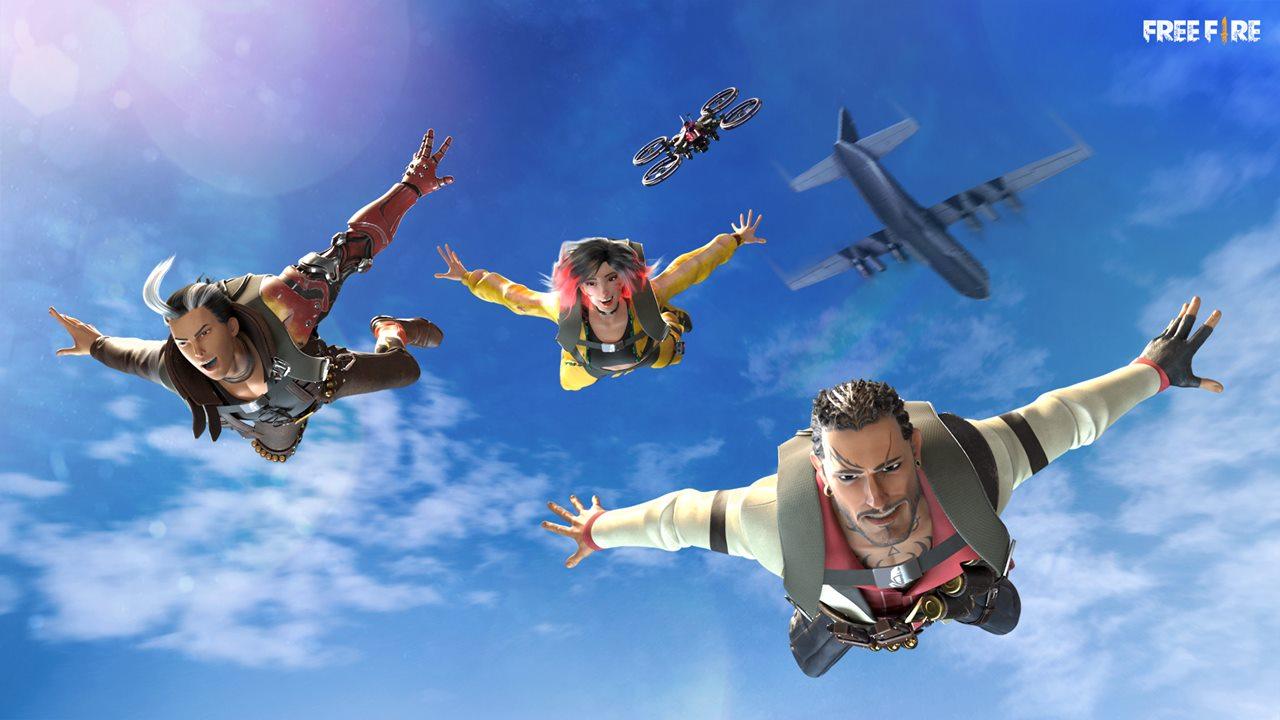 According to the Civil Police, criminals may be part of an international pedophilia network


The Nucleus for the Protection of Children and Adolescents (Nucria) in Londrina issued an alert regarding the game Free Fire , available free of charge for cell phones and tablets. According to the organization, two children from Londrina, both aged 11, were convinced by pedophiles to send intimate photos through the application.

See also: Children under 12 playing Free Fire? This is what parents should do!

Nucria explained that criminals befriend the victims. Then, they earn the trust to get the number of more private apps, like WhatsApp. Promising in-game benefits such as diamonds or CODIGUIN or even making threats, pedophiles request to send pictures.

According to the Civil Police, criminals may be part of an international pedophilia network. Nucria advises parents and guardians to monitor children's virtual friendships and check cell phone conversations, including looking for conversations that may have been deleted.

Is Free Fire dangerous for children? 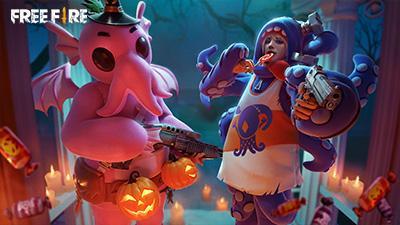 Free Fire is a totally safe game for all ages, however, like all games that are played online and have the presence of other unknown people, parents need to take care of their children.

The game is totally safe, as long as parents can accompany their children during gambling, especially those under age.

Here on the Free Fire Mania website we have made a list with tips for parents to allow their children to play Free Fire quietly, click here .

Garena, distributor of the game, has a question and answer area that answers questions from parents, check out: FREE FIRE - INFORMATION FOR PARENTS AND RESPONSIBLE . 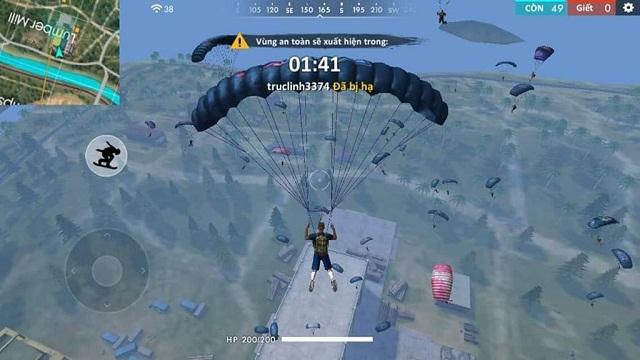 Free Fire is a mobile game and became a great success on a global scale with a record of more than 100 million daily active users in the 2nd quarter of 2020. In the same vein and according to App Annie, it was classified as the 3rd Battle game Royale most downloaded globally in the Google Play and iOS app stores combined during this period.

The game consists of up to a total of fifty players who fall by parachute on an island in search of weapons and equipment in order to be the last survivor to be the champion. Players freely choose the starting position of the jump, pick up weapons and supplies to increase the life span in the battle. 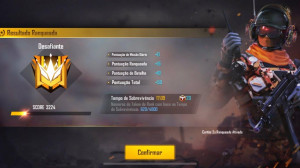 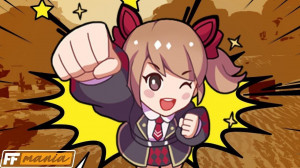