Anitta Free Fire: singer warns that she will make game lives in September

Another great streamer leaves music for the gaming world, now it's the turn of pop singer Anitta, who will make lives on facebook gaming.


The singer Anitta surprised everyone and announced her new work, the artist will play streamer games , as well as Alok, who has been doing streamer at Booyah . Anitta will live on facebook gaming and one of the games may be Free Fire .

The announcement was made during a live match of Free Fire , in which Anitta accompanied Samira Close , Rainha Matos and Lady Chockey this Wednesday afternoon (12). The singer confirmed that the broadcasts will take place exclusively on Facebook, on the social network's video platform, Facebook Watch.

During the live, Anitta announced:

Samira Close, Rainha Matos and Lady Chockey reacted using one of the most popular memes today: "Will it be there?", They joked. 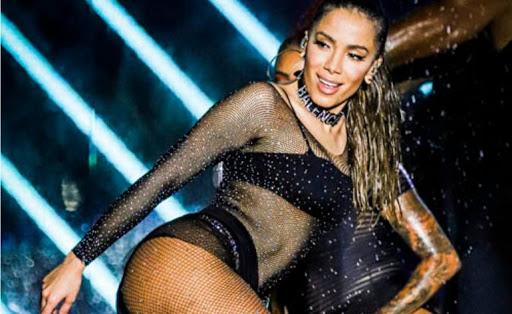 Game market during the pandemic

Since the pandemic of the new coronavirus began, the universe of video game lives has exploded and, along with music lives, has taken over the live video scene on the internet.

So much so that many music artists already appear as game streamers, Anitta being the youngest among these artists. Many of them also created channels on predominantly gamer platforms, like Twitch, to connect more actively with their fans during the pandemic and, who knows, still reach a new audience.