ID
[OFFICIAL] NEW WEAPON AN94
Hello Maniacs, Free Fire's new weapon is confirmed, it will be the AN94 ! The New Weapon AN94 is an Assault Rifle that uses AR ammunition and promises to be better than AK and SCAR . See Garena's official information below: AN94 assault rifle - Coming soon - Use rifle bullets, high damage Used for mid-range combat In history, it was the weapon of the Russian army in the Chechen War. Let's add a new civilian rifle to the battlefield. Are you ready to receive it? This weapon has more damage, more range and is more accurate. What do you think? Warm up and prepare your companions to find new weapons! The update is confirmed, as we said, for 01/22 , due to the time zone, here in Brazil the update can occur a few hours before or a few hours after that day. 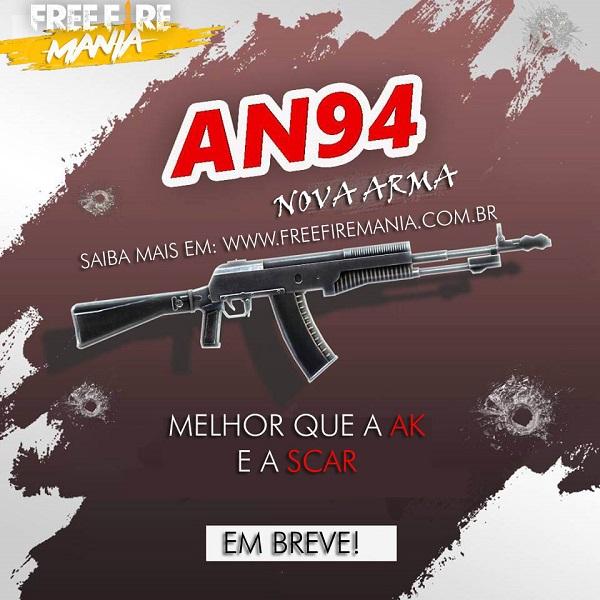 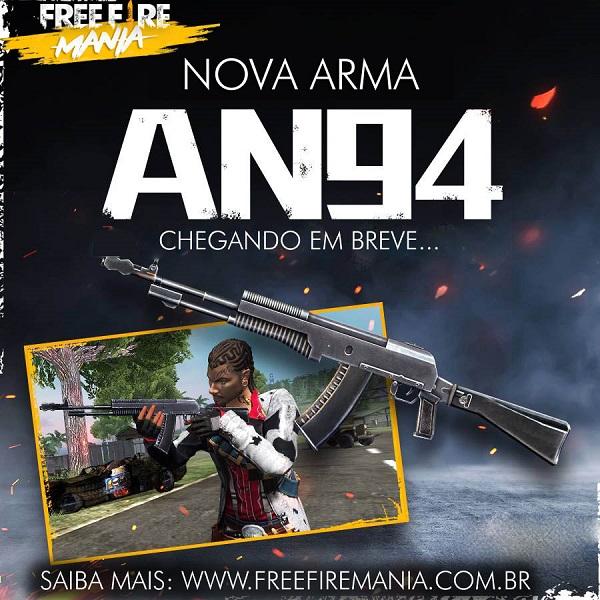