The best Free Fire emulators for weak PCs in 2021

Anyone who doesn't have an Android smartphone can also enjoy this game on their PC through emulators.

ID
THE BEST FREE FIRE EMULATORS FOR WEAK PCS IN 2021


Free Fire has emerged as one of the most popular Battle Royale games in the community in recent years. The game has had a meteoric rise despite having several disadvantages compared to other racing giants such as PUBG Mobile and COD Mobile to name a few.

Gamers have embraced Free Fire as it offers continuous action on low-cost Android devices. Anyone who doesn't have an Android smartphone can also enjoy this game on their weak PC through emulators.

In recent years, emulators have bridged the gap between Android apps and PCs . Players can use these apps to download and enjoy Free Fire without hesitation. Check the list of lightweight emulators to run Free Fire on very weak PC .

Free Fire: Which emulators are best for weak PCs?

Computers ( PCs ) for games cost a fortune and not everyone can afford them. Those who have a weak and modest PC with mere specs need not worry as they can easily enjoy Free Fire with their friends.

The most popular PC emulator available on the market is BlueStacks. It is very successful and has a significant market share when it comes to the emulator segment.

It's very easy to download and install on any PC. Once the primary process is finished, players can easily download Free Fire and enjoy the game.

If the BlueStacks experience isn't good , users can opt for NoxPlayer to play Free Fire on their weak PCs . It's very similar to BlueStacks, but it offers more features and sometimes better gameplay options.

The rivalry between NoxPlayer and BlueStacks for being the number one emulator is pretty fierce. Even though the latter is still the most preferred, NoxPlayer is not far behind.

The MEmu emulator is not as popular as BlueStacks or NoxPlayer . However, thousands of players have adopted it in recent years. In terms of performance, it offers a high level of service similar to the other two mentioned above.

MEmu has one of the most impressive features as it allows players to play two separate games simultaneously. 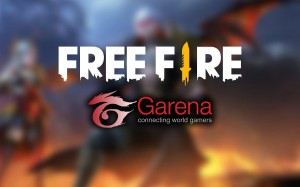 Who created Free Fire? Developer, country of origin and most revealed
The main source of earnings comes from player spending, through purchases of skins, characters and pets. 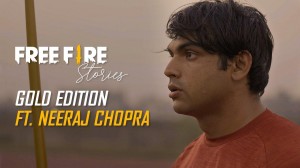