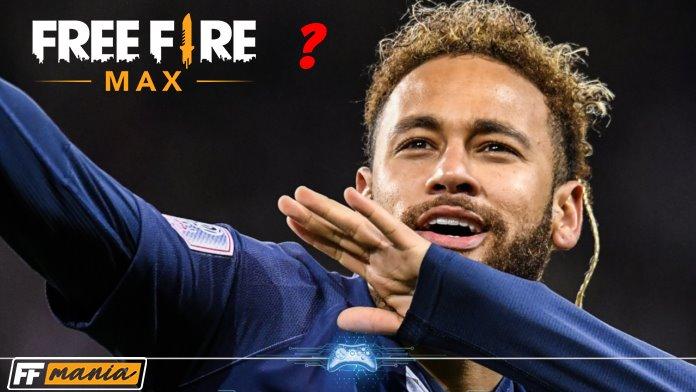 
The star Neymar, Paris Saint-Germain star, is a fan of games and should put the hobby on another level in the coming days. Using his Twitter account, the player published a photo of a Stream Deck , his own equipment for making game lives .

The device, a kind of keyboard, has programmable functions and it is possible to make transitions, animations, audios and other insertions quickly. In the equipment posted by Neymar , it is possible to identify a series of ready-made functions: one for Counter-Strike: Global Offensive , the favorite game of the ace, one for the chat screen and a waiting screen. There is even a key named with its last staff: " O pai ta on ". 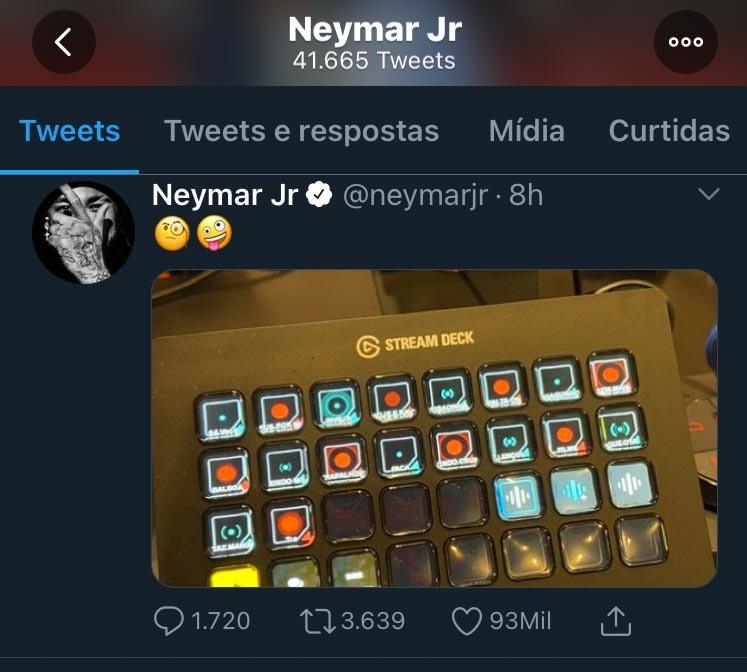 The passion of the ace for Counter Strike is nothing new and during a "clutch " game published on instagram, Dj Alok commented: " Let's play one on Free Fire! The guys are waiting for you hahaha ". 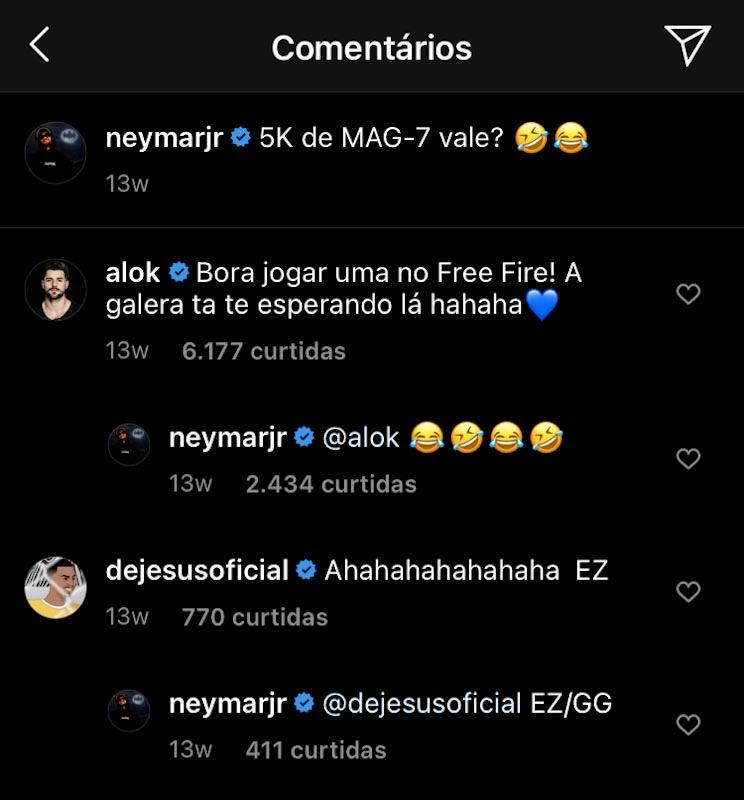 The comment already has more than 6 thousand likes, however the player did not answer directly, only with faces.

Unlike requests made by fans, in addition to Counter Strike, Neymar has been seen a few times playing PUBG and what puts the player closer to Free Fire is the fact that his mother 's ex boyfriend is a player of the game.

In addition to Alok , singer Anitta has also been venturing into Facebook Gaming, broadcasting Free Fire, GTA, Fall Guys and other titles. The Brazilian star is among the artists with official songs in FIFA 21. 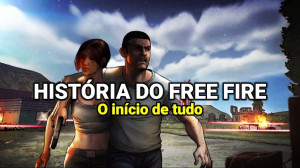 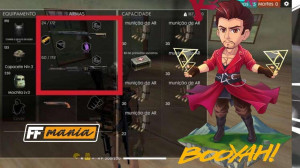