With historical records, the company that owns Battle Royale announced that there will be 2 world events and a tournament of influencers


Today Garena unveiled her Free Fire e-Sports 2021 script, her own Battle Royale title. Fans around the world can expect three major international events in 2021: two editions of the Free Fire World Series (FFWS) - the world and flagship of Free Fire - in April and November and the Free Fire All Stars in July.

Garena's international e-Sports roadmap reflects its continued efforts to stimulate the global Free Fire community with competitive and premium e-sports content. The Free Fire e-Sports 2021 line will feature the best talent from around the world and offer teams the chance to test their skills at the highest level.

The world meets in the Free Fire World Series

Replaced in 2020 by the Free Fire Continental Series due to the global pandemic situation, the FFWS will make its return in 2021 with two editions - in April and in November.

The April edition of FFWS will begin with play-ins on April 24 and end with the finals on May 1.

The FFWS will be larger in scale and production this year. Of the nine initial regions covering Latin America, Europe and Asia at FFWS 2019, the April edition of FFWS will bring together 22 teams from 13 regions, such as the Middle East, Pakistan and Brazil, just to name a few. It will also feature an expanded prize pool of $ 2,000,000 - the largest ever of Free Fire.

To mark the great return of the FFWS in April, Garena presented a new logo for the FFWS. The sleek new logo features an intertwined "W " and "S " - the initials of "World Series " - reminiscent of the flames of a lit torch - an emblem of hope, courage and vigor. The tournament trophy will also be designed to reflect the new FFWS logo.

More details on the April edition of the FFWS, including participating regions and format, will be announced in the coming weeks. Fans can expect more information about the November edition later this year.

Influencers combine their skills with professionals in Free Fire All Stars

Free Fire All Stars will bring together top influencers and professional players from around the world in July. Expect many exciting interactions and memorable moments as the best-known personalities from the Free Fire community fight alongside the professionals.

More details about Free Fire All Stars will be announced in the coming months.

Building a successful year for Free Fire in 2021

Garena's international e-Sports roadmap for 2021 is based on a strong 2020 for Free Fire, with its sporting events continuing to be some of the most anticipated and watched globally.

YouTube elected Free Fire as the second most watched game on the platform in 2020. Meanwhile, Free Fire's flagship tournament of the year, the Free Fire Continental Series (FFCS), was also named the " Esports Mobile Game of the Year "at The Esports Awards 2020.

Free Fire also continued to be one of the most popular mobile games in the world. It was voted the most downloaded mobile game globally in 2020 on iOS and Google Play stores, making it the second consecutive year that Free Fire is at the top of the ranking. 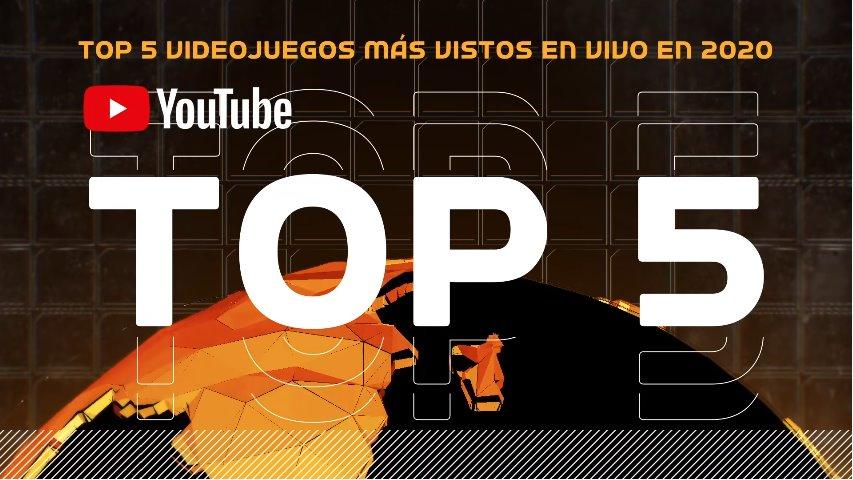 Its huge community expanded further when the game reached a new record of more than 100 million daily active users in 2020. Free Fire was also the third most watched game on YouTube, with 72 billion views.