Check out the new Free Fire Incubator, with the Knights of the Apocalypse theme, which brings the M1014 weapon skins

The next Free Fire Incubator is already confirmed, it will be a weapons incubator with the 4 skins of the M1014 shotgun, the first Free Fire shotgun, also known as " old twelve ".

The skins are based on the four Knights of the Apocalypse : War , Plague , Hunger and Death .

The skin of the M1014 Guerra is the one with the red color. 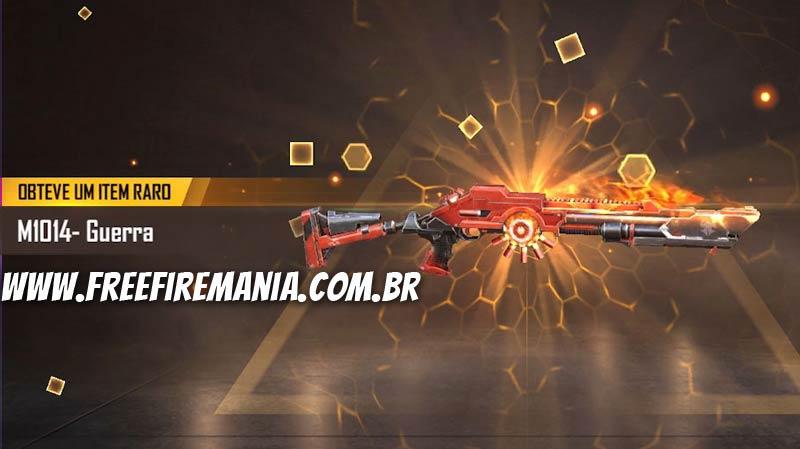 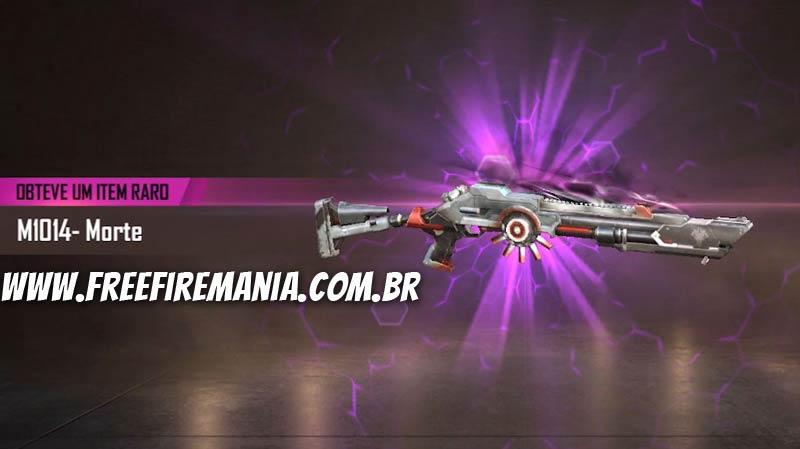 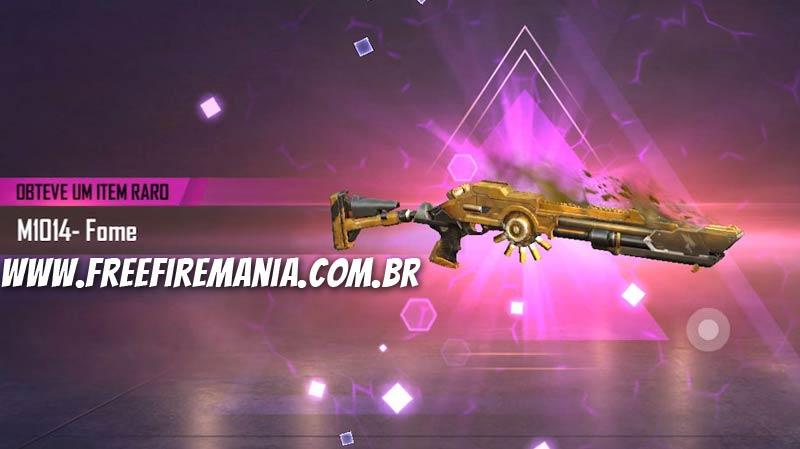 Finally, the Pest skin, in green. 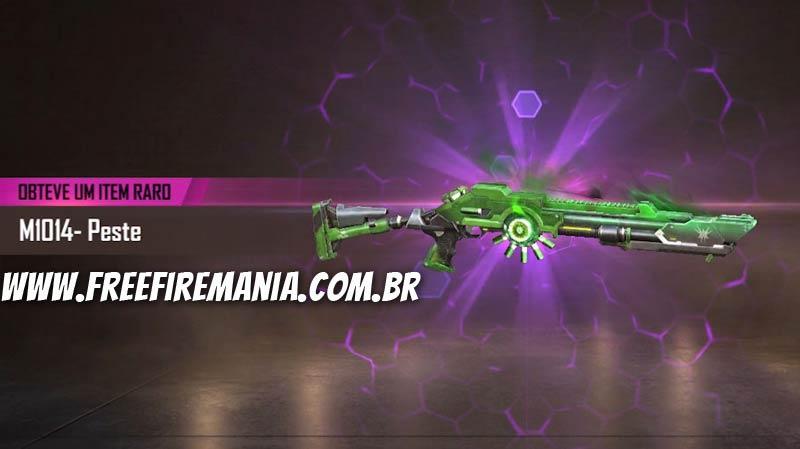 These are the 4 skins that will arrive at the next Free Fire Incubator , starting next Monday, July 13th.

Comment there, what did you think of the skins of the new Incubator? 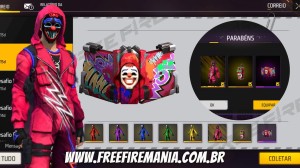 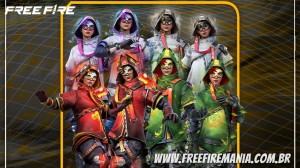 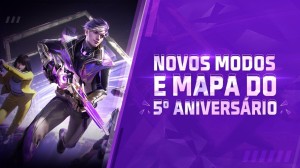 Free Fire 2022 Anniversary Date: Everything you need to know 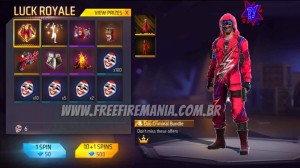 Top Criminal relaunch on Free Fire is confirmed by Garena