With record audience, Corinthians and LOUD win Free Fire Pro League 3 and will represent Brazil in the World Cup 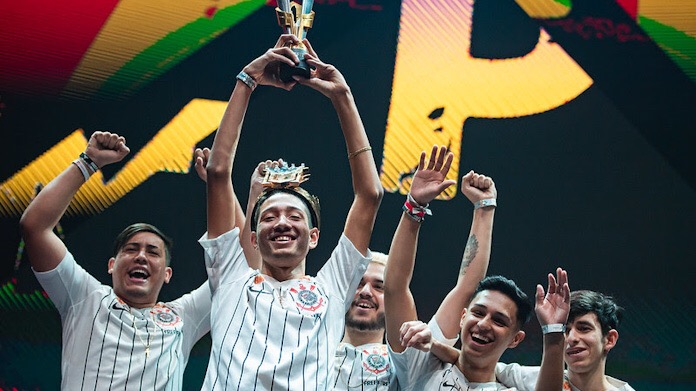 More than 1 million simultaneous viewers watched the broadcast of the final of the Brazilian Free Fire championship, the most popular smartphone game in Brazil

ID
WITH RECORD AUDIENCE, CORINTHIANS AND LOUD WIN FREE FIRE PRO LEAGUE 3 AND WILL REPRESENT BRAZIL IN THE WORLD CUP
Hello Maniacs, Garena has just released an official note about the Free Fire Pro League today, check it out: Rio de Janeiro, November 9 - Brazil will be represented by the Corinthians and LOUD teams at the Free Fire World Series , final of the world championship Free Fire, the most popular mobile game in Brazil and with more than 450 million players worldwide. The champion team, Corinthians , and the vice, LOUD , will enter the contest for the prize of US $ 400 thousand next Saturday, November 16, at Arena Carioca 1, Rio de Janeiro. 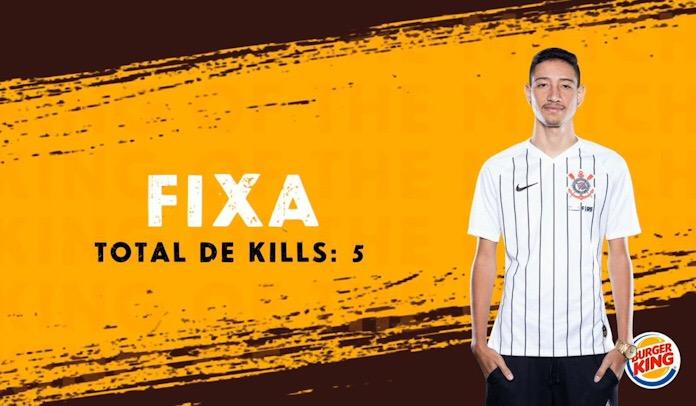 For the first time in Brazil, FFWS will bring together the 12 best Free Fire teams in the world. The last edition of the Free Fire World Series was held in Thailand, in April, with a total prize pool of US $ 100 thousand (about R $ 380 thousand). This time, the combatants will compete for a prize of US $ 400 thousand (about 1.6 million reais). Tickets are already on sale through Eventbrite, starting at R $ 30 (half price). Those who attend the event will receive an exclusive limited edition t-shirt. When : November 16 Where : Arena Carioca 1 Schedule : from 11:30 am Tickets : R $ 60 (or R $ 30 half-price)
SHARE
KNOW MORE:
RECOMMENDED: LATEST NEWS: 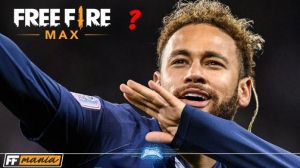 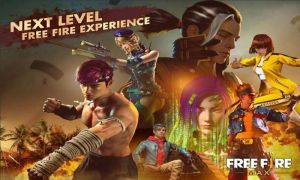