What is Macro in Free Fire? BAN? Is it Hack?

ID
WHAT IS MACRO IN FREE FIRE? BAN? IS IT HACK?


A controversy has been surrounding Free Fire in recent weeks, perhaps even in recent months. Today we're going to talk about Macro on Free Fire .

The use of macro is already prohibited in many other competitive games, such as Overwatch, Counter-Strike: Global Offensive and League of Legends (LoL), and lead to the banning of the player. This "feature" is seen as a cheat, since actions that would require technique from the players, end up being done with just one command. Check below the rules and positioning of Garena on the use of macro in Free Fire.

First of all, we need to make it clear that Macro can only be used by those who play on the PC , using emulators.

The macro is a script / function that allows you to perform various functions by pressing just one key, such as "Up Cover" in a very simple way. 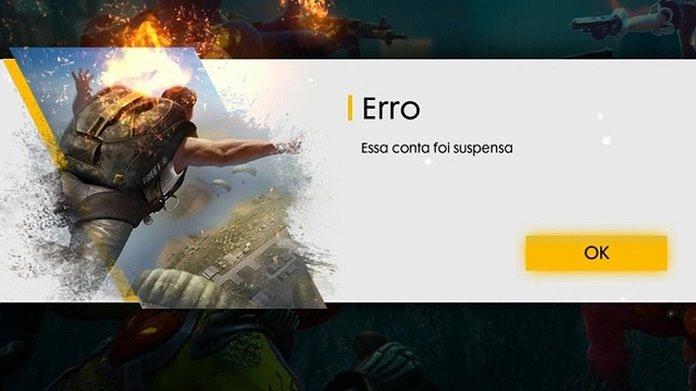 According to Garena, this behavior is considered fraud, as well as exploiting bugs and using third-party software. All of these behaviors can result in the user being banned. In a statement, the company says it is aware of this and other hacks that could benefit cheating players.

See also: List of Apps that BAN on Free Fire

" Like any game, malicious people try to find ways to circumvent the system. We are committed to ensuring that players enjoy the best possible Free Fire experience. We have robust measures in place and we are constantly improving our ability to identify and prevent threats in potential , "Garena told Free Fire Mania . 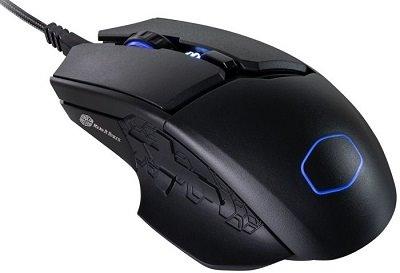 Recently there was even a Fake news that Garena would leave the game only for Mobile, but that news is FAKE. Check it out: FAKE: Free Fire officials confirm that the game will only be Mobile

Despite the news being FAKE , it wouldn't be a bad idea if Garena really made it happen, would it? 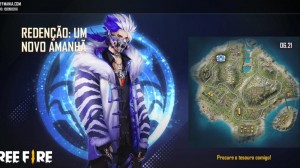 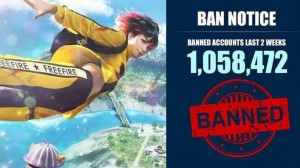