ID
VIVO KEYD WINS FREE FIRE ALL FOR ONE TOURNAMENT PROMOTED BY LOUD
Hello Maniacs, LOUD promoted this Sunday, December 8th, the Free Fire "Todos por UM" Tournament, where Vivo Keyd was crowned champion, highlighting Ariano " Kronos " Ferreira who had the highest number of kills in the tournament . The player who was elected the best Free Fire player in the championship at the beginning of the year, declared "I found an incredible initiative, even more so by a great organization that is encouraging many other people to do good. I had a lot of fun and I really enjoyed participating. and having played well. It's gratifying to know that you are doing good without seeing whom and making someone's day better in some way. " The other teams that participated in the tournament were Corinthians, INTZ, B8, LOUD, LOUD Influencers, NEW Girls and Santos E-sports and had peaks of 107 thousand people watching. Vivo Keyd's victory also guaranteed the donation of R $ 10,000.00 to the São Luís Association , a non-profit philanthropic organization that shelters children who receive social and psychological, material, medical, dental, school and citizenship assistance. . The Free Fire tournament promoted by LOUD had the participation of casual players, and was played in a personalized room with 4 teams per round. Always on the Bermuda map, the tournament score was for the number of kills and not for BOYAAHs. 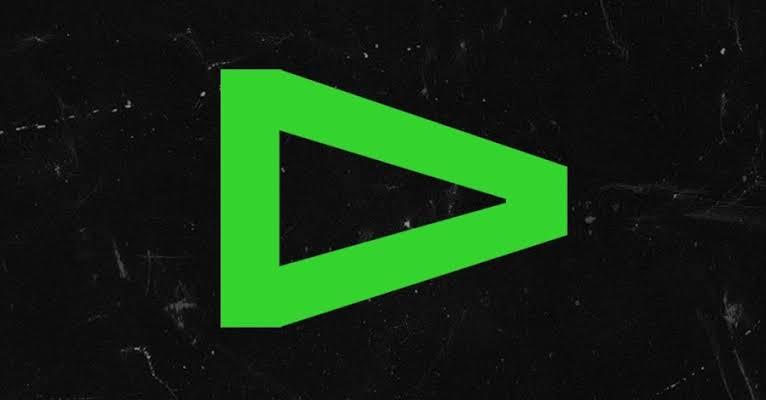 LOUD , created this year, is the organization of Bruno PlayHard , the largest mobile youtuber in Brazil and Jean Ortega , an entrepreneur in the segment of mobile games. The organization won this week (05/12) the position of TOP1 Global on Youtube Rewinds, the list of new creators of the platform in 2019. The tournament had the narration of Petar Neto and Diego Hads who gave up the cache and joined Bruno Playhard, B4K and Ike, all from LOUD, in the comments. Check out the full broadcast at the end of this publication. Vivo Keyd's winning line: BOYCA, THEBEST, BRABOX, OLHOdGATO, Kroonos. Stay tuned on our social networks Instagram, Twitter and learn all about LOUD.

Created in early 2019, it is an international esports organization, content creation and tournament organizer, created by Bruno Playhard and Jean Ortega with a revolutionary concept of esports and mobile games, within the concept of LOUD Lifestyle . TOP1 Global on the YouTube Rewind 2019 creator list.