U-turn! LOS GRANDES asks for review and qualifies for the Pro League finals! 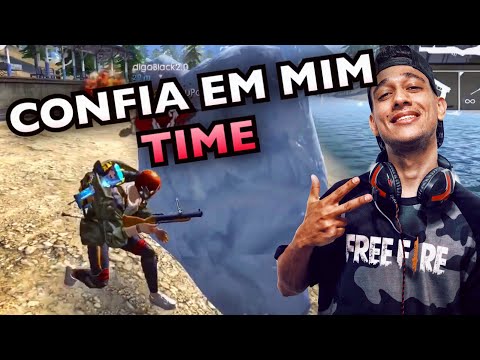 ID
U-TURN! LOS GRANDES ASKS FOR REVIEW AND QUALIFIES FOR THE PRO LEAGUE FINALS!
Hi Maniacs, Everything changed in Group C of the Free Fire Pro League ! We had reported here that the famous LOS GRANDES Guild of the famous youtuber EL Gato had been eliminated during the group stage of the official Garena BR tournament, the Free Fire Pro League . It turns out that the EL Gato Guild filed an appeal and it was approved! "There was a video of Kill that did not count, it was for support, we filed an appeal and it was approved. As we had not classified because of a Kill, they approved this Kill that had not counted and thank you, we are in the Pro League final! "commented EL Gato on his social network. See the updated table: Leaderboard Free Fire Pro League 2019 With this Kill, LOS GRANDES wins another 20 points and rises to 3rd place in Group C, adding enough points to go to the face-to-face finals in São Paulo, on the 20th July. Now it is for real, we will have the best Guilds of Brazil together in an official and face-to-face tournament, including the darlings of the public, LOUD and LOS GRANDES . Guilds that will be present in the finals in São Paulo: BRABOX, RYZE UNITED, WARRIORS LINE, Stars, Legendary, Loud, New X, Ice Death, LOS GRANDES, Vivo Keyd, RED Canids, INTZ E-Sports. INTZ, RED Canids and Vivo Keyd secured their spot due to their performance in the first season of the Free Fire Pro League. GPS Veteranos , which was one of the finalists in the world championship, changed its name and is now Vivo Keyd . 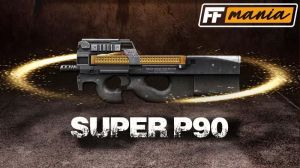 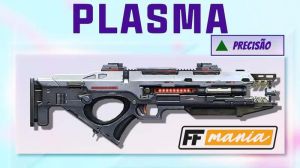