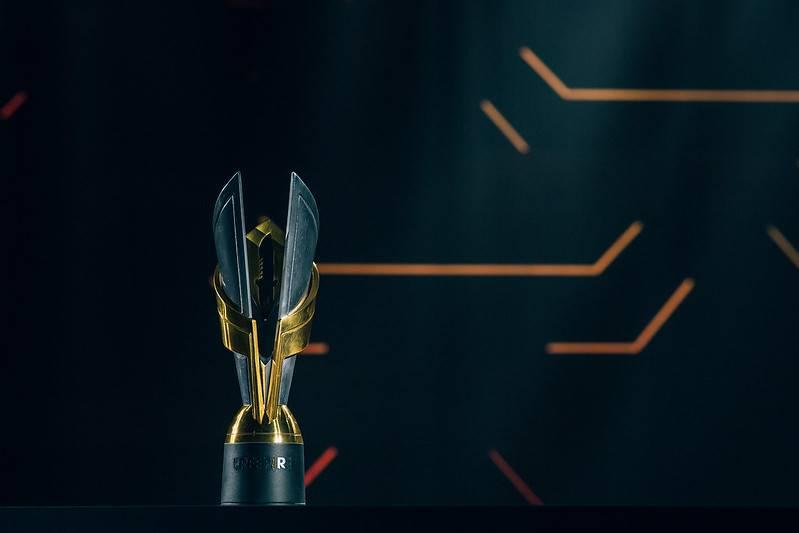 Known as Cavalry , Team Liquid came to Free Fire after the purchase of the B8 team, which played the Pro League in 2019. Even though the competition ended in fifth place, B8 demonstrated potential and how the players were free to sign a contract through a good proposal, the team ended up joining Team Liquid, where it will have a weight structure, psychological support and all the necessary support inside and outside the game. The players that make up the Team Liquid team are: Lucas "LUUUKING", Pedro "Peu", Jonatha "JAPABKR", Marccello "Raposo" and Lucas "LukasTD". Matheus Souto being the team's coach. The Team Liquid team, despite being at a high level for practically the entire championship, today did not do so well and in the first four falls they let their opponents dream, making good matches only in the last two falls and guaranteeing the champion cup of the LBFF . With incredibly "safes" matches, the Team Liquid team managed to stay very well placed during practically all the falls of the competition, living up to the Free Fire survival style. See more: Updated LBFF Leaderboard 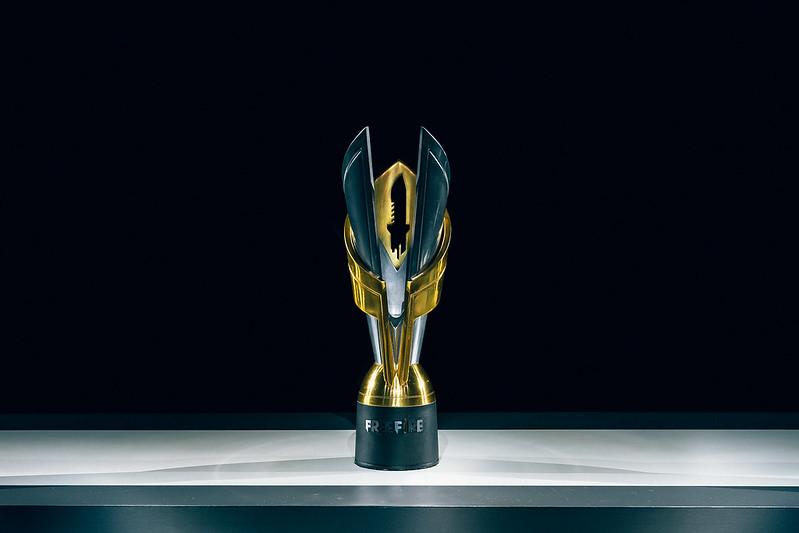 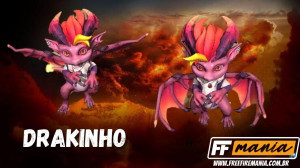 Drakinho Free Fire: new game pet is a dragon "X9 ", check out the skill
New pet arrives in the game in the February 2021 update 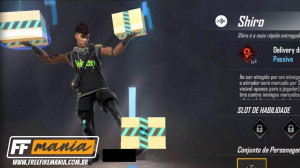 Shiro Free Fire: new character from 2021 is a delivery boy, check out his skill
With a passive skill, Shiro arrives to face up to great characters from Free FIre