The Incubator is a roulette that brings packs of new or old (remastered) skins every 30 days to the game and also the very rare Projects and Evolution Stone. In each update, two new Incubators are added to Free Fire and each one is active for one month.

For the month of August 2020, the new Incubator was leaked through the archives and it is believed that it will be the Paredão das Rimas Incubator that brings a theme based on Hip Hop and Trap.

The August / 2020 Incubator brings 6 packs, 3 male and 3 female, in addition to other weapon skins and items that will arrive inside Free Fire.

The packages have names of DJs and styles focused on the musical theme, as well as in Paredões de Rima .

But to describe a little more in detail let's talk a little about the female skin: it comes with a very stylish and loose cropped, in full yellow, silver and black with yellow details. To be even more stylish comes with a mix of necklaces in golden color.

The Paredões de Rima Incubator also won a mask on its face and gloves that resemble those of the gym.

In addition, a black fishnet stocking that goes to the bust under the cropped.

The male skin starts with a cap on his head and rapper-style hair, sunglasses and a mask covering his nose and mouth with designs that resemble skull or joker teeth.

On the neck a very irreverent "V" style scarf. In addition, it comes full of details like shoulder pads on one side, tattoos on the other, bandages, protective gloves that resemble those of a gym and a leather side bag. 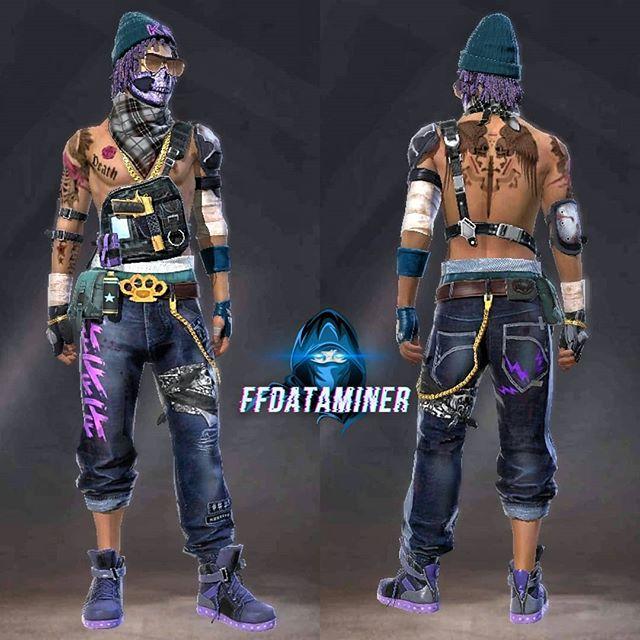 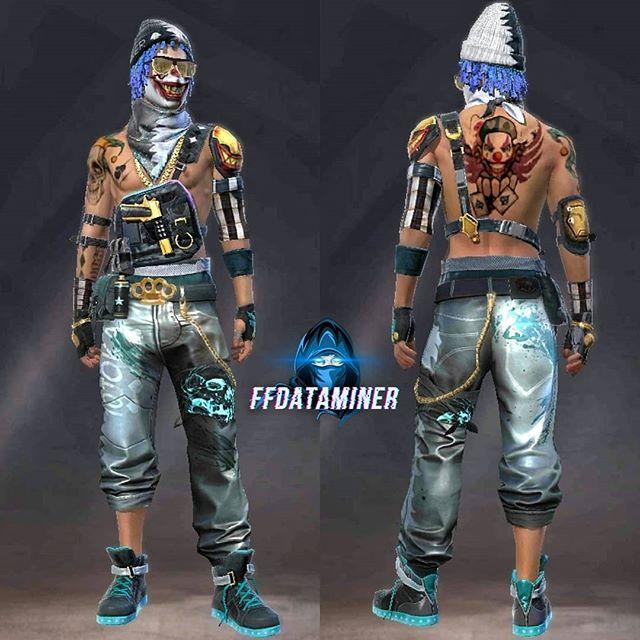 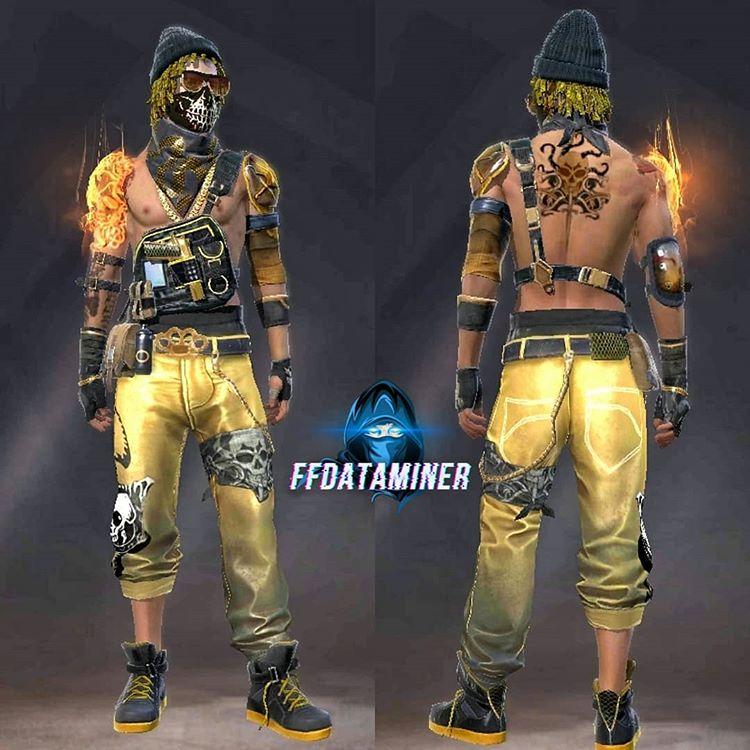 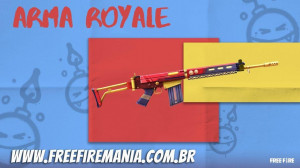 Free Fire Royale Weapon May 2021: Paral Persian Warriors will be the next roulette skin
New Arma Royale arrives on Wednesday and brings the theme of the Wish Shop 13.0.