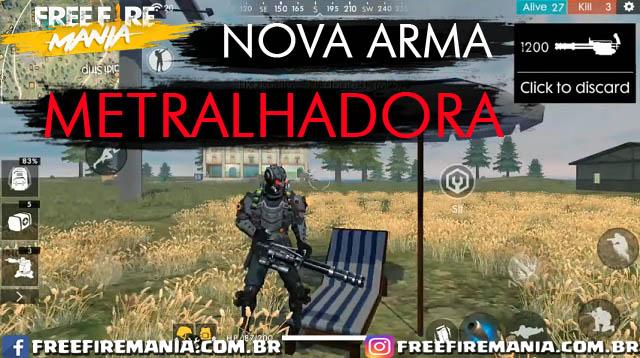 ID
NEW WEAPON: MACHINE GUN (GATLING)
Hello Maniacs, Let's talk now about something new, it's the Machine Gun (Catling) ! But be careful, do not confuse this Machine Gun , which is a Weapon, with the new item Mini Turret , they are totally different things, but both will be present in the 06/26 update. It is characterized by having several rotating pipes, which increase its firepower. It fires a high amount of projectiles (more than 1,200 bullets per minute), proving to be highly efficient and deadly. Each barrel fires a single shot until it reaches a certain stage in the cycle, when it ejects the spent ammunition and loads a new one, using the time it takes to cool down. The system solves the problem of overheating single-barreled weapons, but impairs the accuracy of the shot. His damage is good! Your only problem is the accuracy of the Shots, but this is compensated by having a cartridge capable of carrying an incredible 1,200 ammunition! 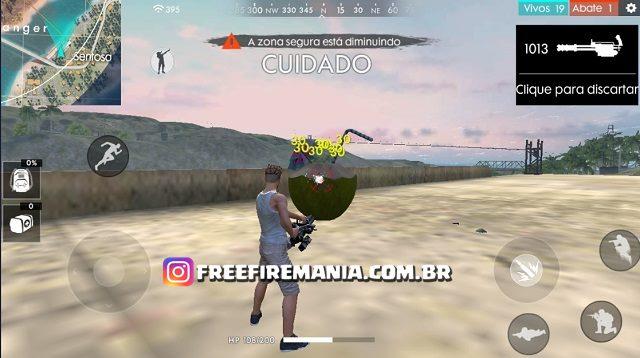 Where is the Machine Gun Found? 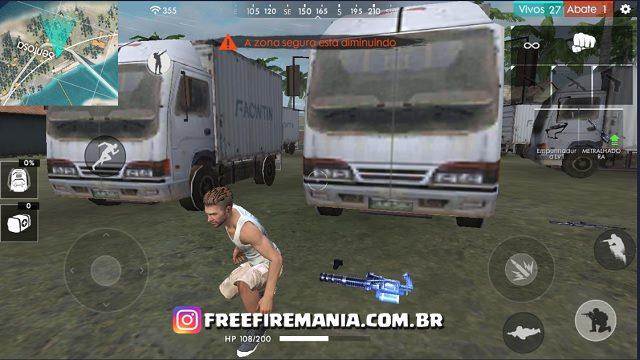 Anywhere on the Map ...
Want to know what's really crazy? This Machine Gun is a Weapon but does not take up Weapon space! Oops, how so? You can have your Groza and your MP40 and you can still take your machine gun with you , understand? With it, you can carry 3 weapons in your backpack! Really crazy right? Another important point, during the game, I didn't find any ammunition for this weapon, it seems, despite the need to reload, the ammunition does not seem to end, I hope I saw it wrong, let's wait for the update to have more details. Attention! Machine gun and Catling are the same, okay? We call it the Catling Machine Gun to differentiate it from the other submachine guns that already exist in Free Fire.
SHARE
KNOW MORE:
RECOMMENDED: LATEST NEWS: 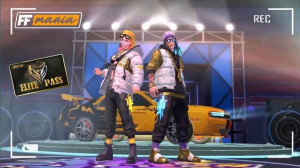 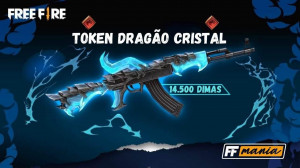 AK47 Dragon Flame FULL, the most expensive item in Free Fire
New Free Fire evolutionary skin has arrived in the game, find out how many diamonds are needed to make the skin at maximum level