ID
NEW FREE FIRE CHARACTER: SAMUEL OR JOHN?
Hello Maniacs, The new Free Fire update is at the door! Many incredible news coming and several of them are requested by the players themselves, such as the new Kalahari Desert Map and the 4th Skill Slot . The Free Fire team in Brazil, again, is being the first server to disclose the news, this is great, it shows that the company really prioritizes Brazil and brings the news first to our server! Now, the Garena BR team has inserted into the game itself, in the ads tab, a note with information from the Advanced Server and in this note is the image of the new Free Fire Character . Garena did not disclose information about the new Character, it is unclear what his ability is. But on the internet we can find several rumors.

The Name of the New Character

Like the Ability , it is also not possible to specify the name of the new Character . Right when the Character Joseph was released, Garena leaked the name of a new character, named Samuel in Joseph's memories, check it out: 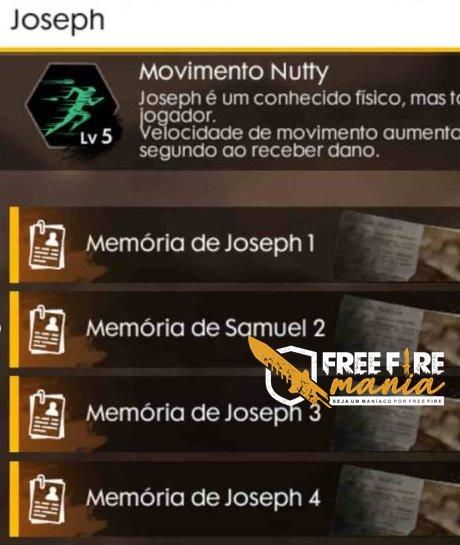 But in contrast, the name John appeared in the story of the Shani character , check it out: 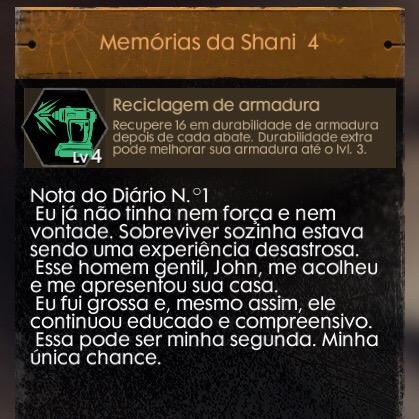 In the same stories as Shani , John , who owned the junkyard, dies. So it's very unlikely that the name of the new character is John and so there are great chances that the new Character Samuel will arrive in the December update. 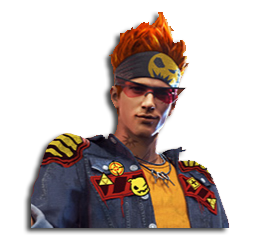 The new character, by the patents that appear over his shoulder, seems to be someone who once served in the army and has now become quite cool. It also has target and grenade icons on your outfit. Can you see any spoilers about his skill? In the next few days, the Advanced Server will open and so we will actually know the name of the new Character, as well as his ability . See also: What is the Free Fire Update date?
SHARE
KNOW MORE: New Character Free Fire Samuel Free Fire John Free Fire
RECOMMENDED: LATEST NEWS: 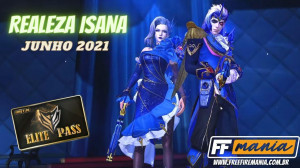