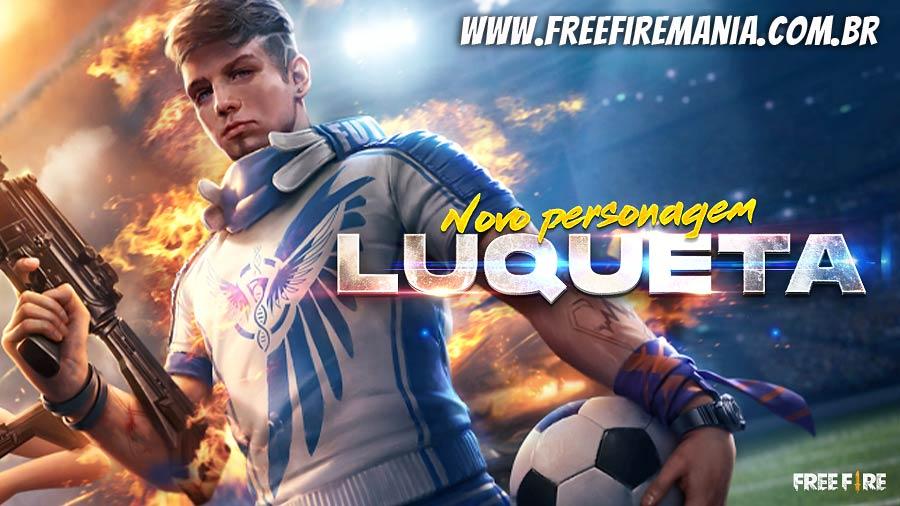 Luqueta is the new character of Free Fire, check his skill and more details.


The character Luqueta will be the new character of Free Fire and who arrives in August to circumvent his opponents and increase his HP each time he kills.

According to the exclusive information obtained by the Free Fire Mania team , the character Luqueta became known as Lucas , is a 20-year-old football player and born on June 10.

The Luqueta character's ability is to gain maximum life with each kill in the match. 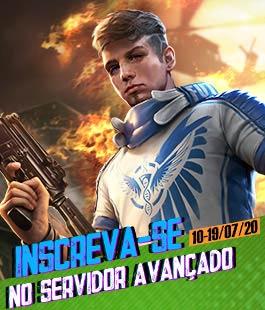 At first some players may find Luqueta's ability similar to that of another character, Antonio , who receives up to 35 extra health at the start of the game.

But unlike Antonio , the character Luqueta starts out just like the other characters, with 200 health and his HP will go up with each slaughter.

Check the box below for Luqueta's ability, although the values are only fictitious, for illustration.

Remembering that the table above is only illustrative, the HP life values that will be increased at each slaughter have not yet been released by Garena.