Level Up, Kronos, Brabox and Martins are no longer part of Vivo Keyd 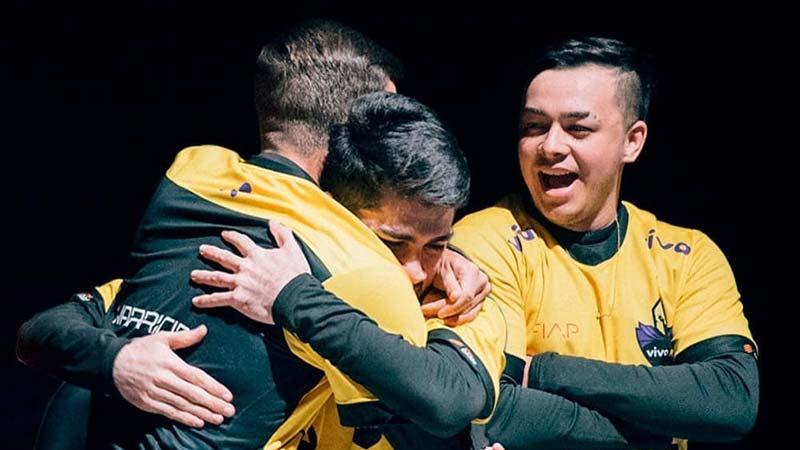 In a farewell note, Vivo Keyd thanked the players for their time with the organization's Free Fire team.

ID
LEVEL UP, KRONOS, BRABOX AND MARTINS ARE NO LONGER PART OF VIVO KEYD


Vivo Keyd is one of the largest electronic sports clubs in Brazil. Currently has the modalities of: League of Legends, Free Fire and CS: GO for men and aims to be a reference not only in your country, but also in the world.

Highlighted in the main Free Fire tournaments, the VK organization announced the departure of the 3 athletes in the late afternoon of this Thursday (13). In a statement, Vivo Keyd said goodbye, thanked the dedicated time and wished the players success:

A warrior never gives up, and you proved it every second by being inside. Honoring our cloak and going to battle every day with a smile on your face. Thank you very much @braboxff_, @ kronos.mvp and @martinsxff for honoring our mantle from the first to the last day. #GoVK

Level Up broke the contract with VK 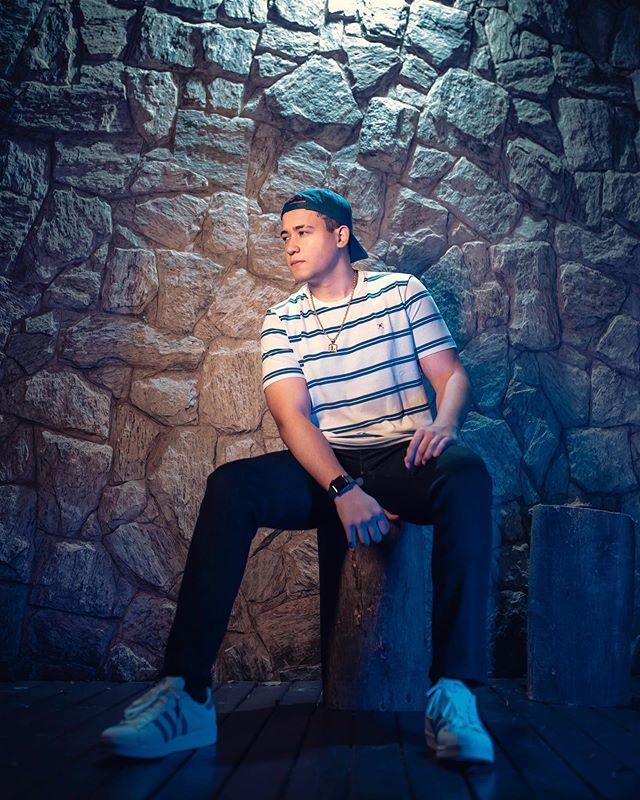 In a live held this Thursday (13th), Level Up , a former player of Vivo Keyd and Corinthians , announced his departure from the organization.

The player reported that he was not happy in the team and that there was no excess, just paid the fine for breaking the contract and left the team.

Vivo Keyd has not yet made any official announcement about the departure of Level Up. 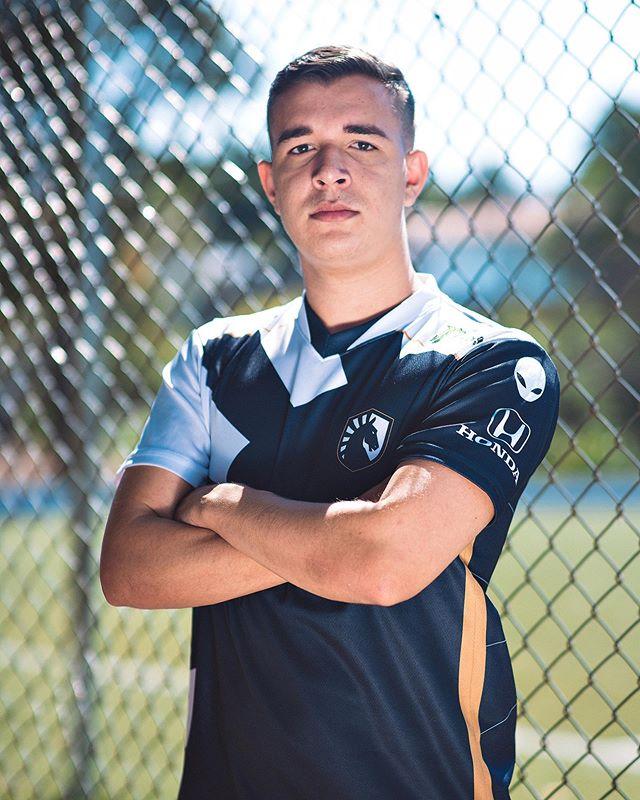 Martins , on the other hand, announced on his instagram, that he will continue playing in the Serie A through his new team, Team Liquid, the current champion of the LBFF .

New walk, I will do my best always in search of titles !! 🐴🔵

Kronos and Brabox still without a team

Kronos , better known as the "Free Fire Wizard" and also his teammate, Brabox , have not yet announced their new teams and are still without any disclosed contracts.

The competition will bring together the 18 teams from the Free Fire elite, who will face six falls a day, between the maps of Purgatory, Bermuda and Kalahari . With a total prize of R $ 100 thousand, LBFF works under the system of running points. 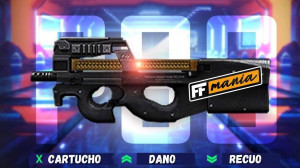