Is the End of the Cover Up Bug? 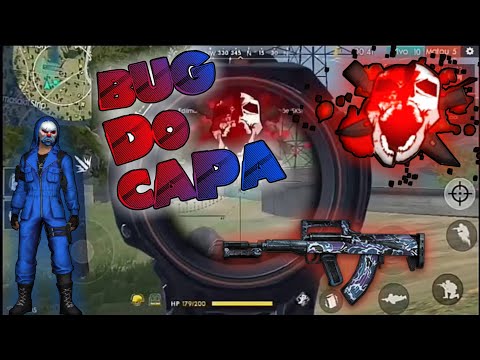 ID
IS THE END OF THE COVER UP BUG?
Hello Maniacs, Right after today's update, Garena published on their social networks about a very controversial topic among Free Fire players, the Bug known as the Cape Bug . In short, this Bug consists of crouching and lifting while shooting to make it easier to hit the opponent's head. Then the company confirmed: "we reduced the shooting accuracy right after crouching and lifting ". With that, it practically made the continuation of the bug impossible, some players even say that they can still do it, but that it is much more difficult. Did you notice the difference when you squat and stand?