Such a success with Frifas, brings challenges for developers, hacks are just one of these challenges.


Free Fire is one of the pioneers in the Battle Royale genre for mobile and has certainly become a huge public success, becoming the most downloaded mobile game of 2020, with peaks of 100 million active players in a single day. Such success brings challenges for developers, hacks are just one of these challenges.

Such success of Free Fire in 2020, led the technical team behind the codes to face and deal with hacks that appear in droves on the internet every day.

These cheaters / hackers use third-party software to gain unfair advantages in the game, making the environment unplayable and irritating for honest players.

To counter this trend, Garena has created "anti-hack " software that handles all types of third-party software and bans players who insist on using them.

Recently, in a Facebook post, Garena revealed that she had created a new "anti-hack " system to eliminate " flying hack ". This hack has greatly affected the gaming experience of honest players. 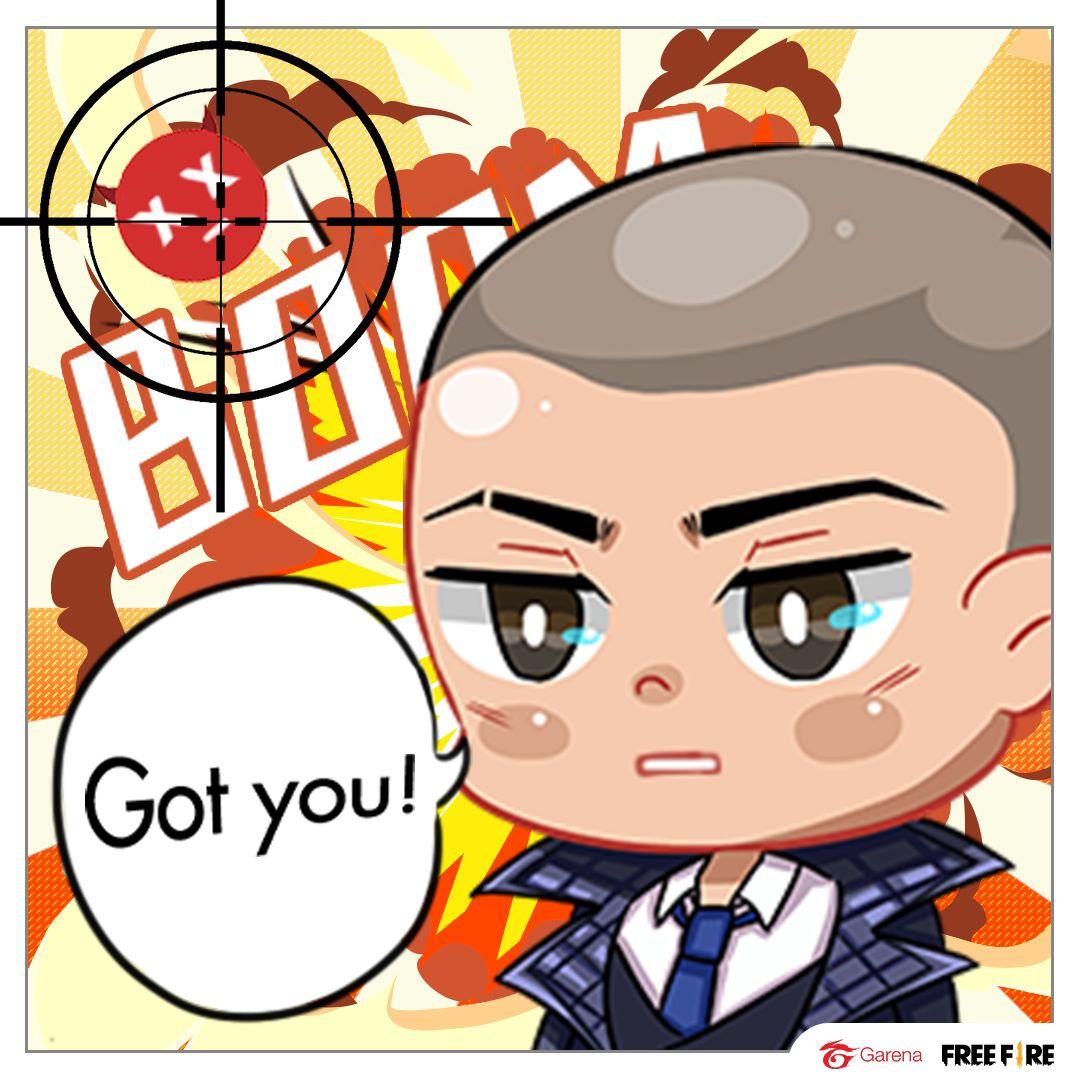 The flying hack allows hackers to float in the air and take advantage of the height difference to create an unfair advantage.

The developers reported that they first encountered the hack in mid-2020, after many players faced it in the game. They said they have since taken several steps to strengthen their "anti-hack" system.

After continually fighting the creator of the hack for six months, the developers successfully created a detection method for the flying hack. They claim that the hack function had already been eliminated after the release of the new Battle Royale update. The developers also emphasized that after implementing the new strategy, the number of hacks in the game has dropped significantly.

The developers of Free Fire have ensured their player base on the constant update of their "anti-hack " system to build and maintain a fair gaming environment. They also appreciated the efforts of the players who report hackers within the game.

The developers claimed that the fight against hackers is an ongoing mission for them, with the goal of making Free Fire better for players working with them. 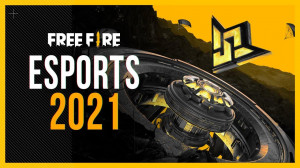