Free Fire, a title developed by the small "111 Dots Studio " and published by Garena, has been the favorite when it comes to views on YouTube, in November the game achieved the mark of 100 billion unique views on the video platform.

With the advent of cutting edge smartphone technology, the recent wave of mobile games and e-Sports, mobile game titles have accumulated a large number of views on various streaming platforms.

Since its launch in 2017, Free Fire has consistently increased views on YouTube. He has accumulated more than 100 Billion lifetime views. As we have seen, Free Fire has a huge influence on YouTube in several countries when it comes to mobile games. 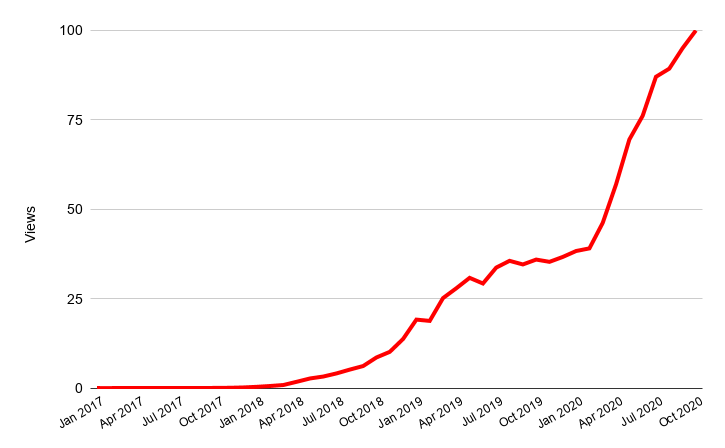 So, where does much of the audience come from? India, Brazil, Indonesia and Vietnam are leaning towards watching mobile game videos now more than ever.

According to Wyatt, Free Fire made its breakthrough in 2019, two years after the game's launch in 2017. The title became the fourth most watched mobile game in 2019, surpassing several other popular mobile games.

The biggest leap into the game came in the year 2020, where it broke many audience records and reached an all-time peak in October.

Among the countries that had the most audience on mobile games on YouTube, India topped the charts with an audience share of 26.2%. Second was Brazil, where Free Fire is the most popular with a 16.5% share. 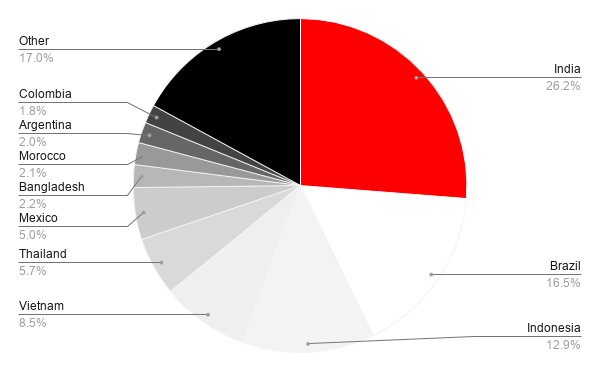 The most watched e-Sports event on YouTube based on mobile games was the Free Fire League LATAM , with a total peak of simultaneous views of 1.1 million users. The event had a total of 15.7 million views on the platform.

With this exceptional growth, mobile games are ready to break new records and reach new heights in the years to come. Ryan Wyatt promised to share more statistics on YouTube Gaming next month. 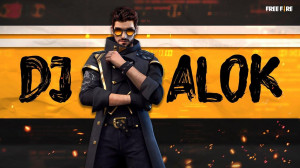 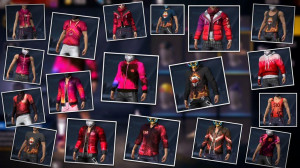