The P90 weapon will undergo major changes and can enter the Free Fire META once and for all, as the exclusive sources of FFMANIA learned.

The developers had already made some changes to the P90 weapon during the September update , but understood that it was not enough.

After the correction in the previous update, the P90 weapon is still underestimated by players compared to other submachine guns.

Garena decided to improve the P90's damage and remove the charger. With these changes, the player can feel the absolute power of the P90 with a standard cartridge of 50 ammunition.

The changes are considered a " buff ", that is, improvements, check out:

With these changes, although the cartridge has been removed, players will do more damage with the new P90.

In addition, other fundamental attribute that makes the weapon spread the shots, the recoil will also be reduced, giving greater stability to the P90.

The improvements in this weapon come at a time when Garena will launch a new weapon incubator with the P90 , called Sonic Weapons.

The P90 will also be the reward for the 4th season of Contra Squad mode . 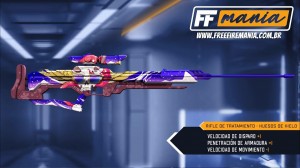 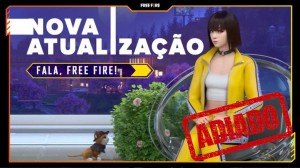