Grenades will be limited after the Free Fire update in November 2021.


Tomorrow, November 30th, 2021 , the Free Fire November update will arrive. As usual, Free Fire will be serviced later and will not be accessible to players for a certain period of time.

Not just in Battle Royale mode, players will also find upgrades in Contra Squad mode, the second most popular mode after Battle Royale, which earned its own rank.

Speaking of the November 2021 Free Fire update , there's something new that seems to make your gameplay a little different than before.

For those players who like to throw grenades when playing Contra Squad, be prepared that you won't be able to do that often because grenades will be limited after the Free Fire update in November 2021 . 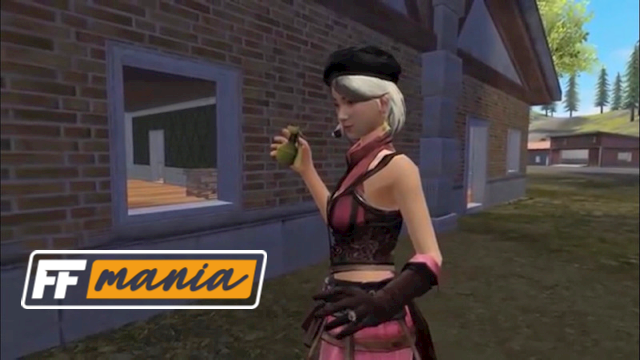 According to the information Free Fire Mania got, later after the update there will be a rule that you can only carry 2 grenades in the same round of Contra Squad Free Fire (FF).

This means that if the player finds a grenade from an enemy or a friend's box while you already have 2 grenades in your backpack, you will not be able to collect any more grenades.

The only way, of course, is to first throw the grenade you have in your backpack and then collect the ones in the loot box . With this update, of course, players will no longer be able to flood the map with too many fire grenades.

In your opinion, what do you think of the restriction that players can only carry 2 grenades in each round. Will this help reduce the focus of the grenades in the game?