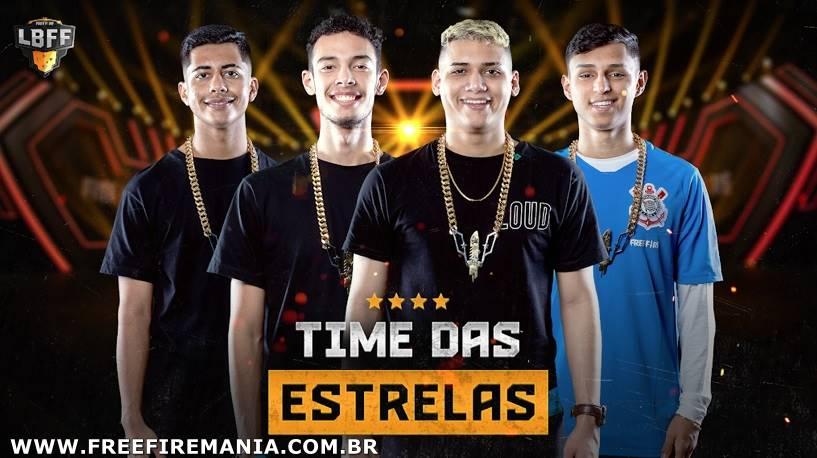 ID
FREE FIRE STAR TEAM
Have you ever imagined a team with only the best players? That would be the Star Team! Vote for the player who, in your opinion, is the toughest on Free Fire! The 4 most voted will be chosen to form the Star Team. Voting for the LBFF star team is now open, it's time to choose the best team in the Brazilian Free Fire League . The community voted and on March 14 the team of stars was chosen, the best players of the LBFF Liga Brasileira de Free Fire . Four players were chosen as the crowd's dream team and the stars were revealed and awarded at the end of the LBFF broadcast. Players competing for the LBFF will also vote, the only rule is not to choose players from your own team.

The community voted and chose the Free Fire Star Team , they are: 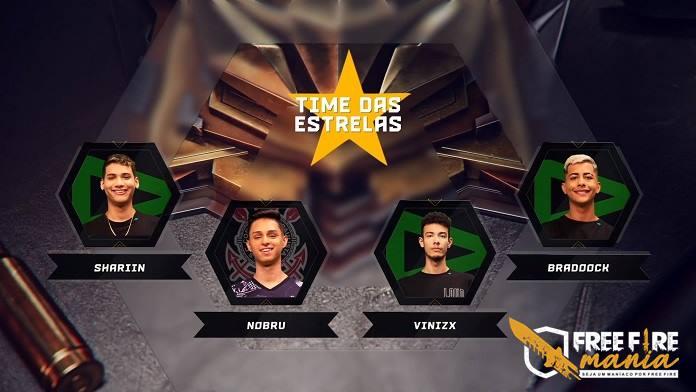 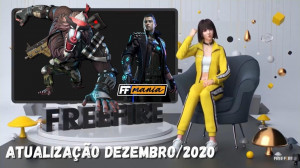 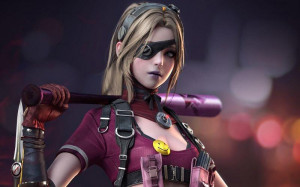