A teaser trailer for Operation Chrono, with Cristiano Ronaldo, was released by Garena Free Fire.

The game had previously collaborated with renowned celebrities such as Bollywood actor Hrithik Roshan and American music producer DJ KSHMR.

Free Fire has now released a trailer for Operation Chrono with Cristiano Ronaldo . As part of the collaboration, a new character based on the Juventus talisman will enter the game.

Earlier this month, there were leaks about a possible collaboration between Free Fire and Cristiano Ronaldo . These rumors turned out to be true, much to the delight of sports fans and soccer stars.

Cristiano Ronaldo's trailer was released on the official YouTube channel and on Free Fire's social networks. Players can watch below.

Cristiano Ronaldo spoke about collaboration in a recent press release and said:

“The Garena team worked on the game with tons of new features and elements for Operation Chrono. I hope that Free Fire players around the world are as excited as I am! "

Here is the screenshot of the collaboration game: 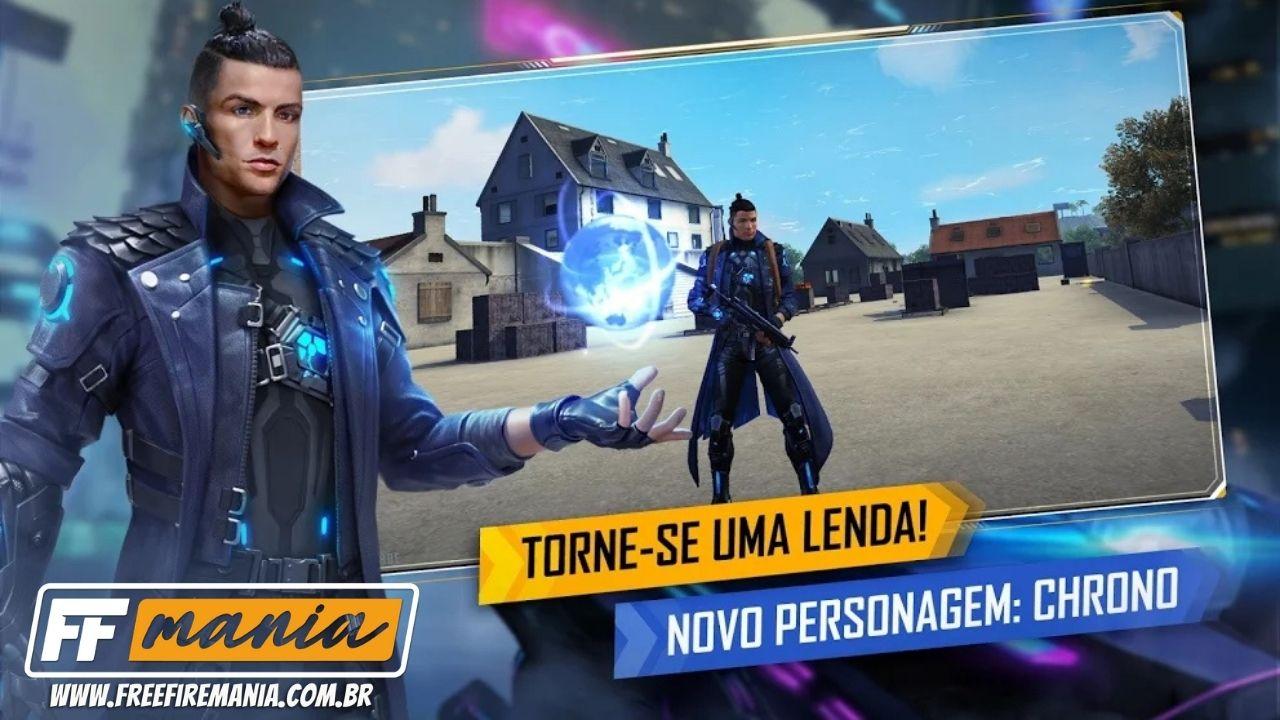 As the photo above shows, it is likely that the character based on Cristiano Ronaldo will arrive at the game on December 19 with the arrival of Operation Crono.

“Operation Chrono will take place in a universe of futuristic slums, a dystopian world with the most advanced technology that exists. In the midst of chaos, there is room for a hero to emerge and be a source of inspiration for everyone. "

Fans are understandably delighted to hear of the latest Free Fire partnership. This collaboration with Cristiano Ronaldo would undoubtedly help to increase the reach of Free Fire worldwide.