Undawn will be a multiplatform game for mobile and PC.


Garena , creator of Free Fire , today announced a new survival game in the open world with zombies , called Undawn . It will be a third-person shooter with multiplatform support between mobile and PC. 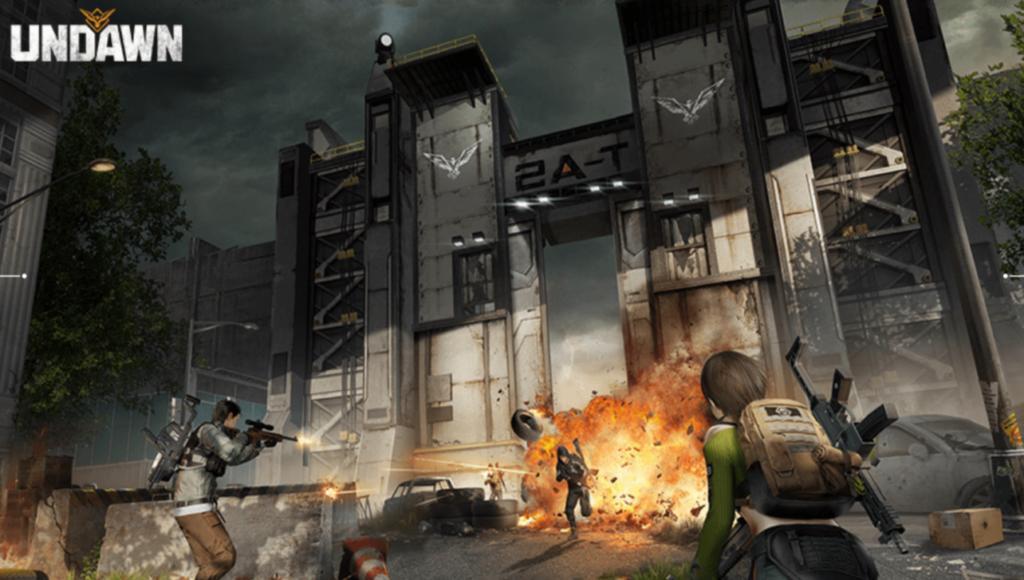 Undawn takes place in a post-apocalyptic world infested with zombies. It will have both competitive modes between players (PvP) and against the environment (PvE). The objective of the game is to explore the world of Undawn, collect resources and other materials and build a base. You can also join other players and fight the hordes of zombies to protect yourself.

Based on the images posted on the official website, Undawn will have a variety of locations, from jungles to cities. There will also be several different types of zombie creatures to contend with. Undawn's first pre-alpha test will take place later in April. You can sign up for it on the official website . The first alpha will be for Android devices only. An official release date for the game has yet to be announced.