Free Fire April 2021 Update: Misha character has "buff" and has 3 improvements in his ability

Character accumulates skills and can become one of the most used in the game.

ID
FREE FIRE APRIL 2021 UPDATE: MISHA CHARACTER HAS "BUFF" AND HAS 3 IMPROVEMENTS IN HIS ABILITY


The character Misha from Free Fire is one of the oldest in Garena's Battle Royale, arriving in the April 2018 update. Forgotten in the competitive game, the most famous driver on the Bermuda map will receive a "buff" and now accumulates 3 skills and may become widely used after the Free Fire April 2021 update .

This article discusses the changes in improvements (buff) of Misha, check out the details and give a chance to this character immediately after the update. 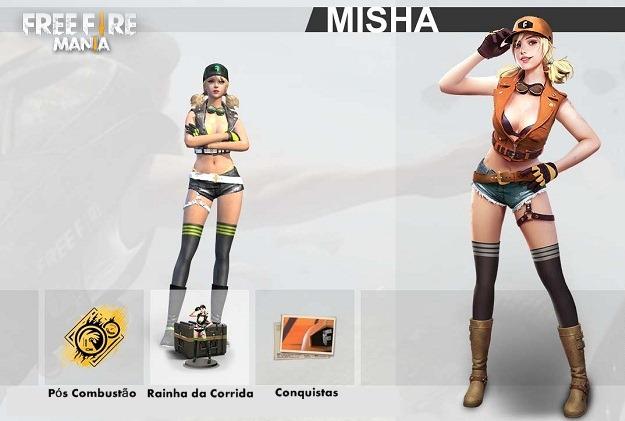 As stated earlier, the character Misha has always been well overlooked by Free Fire players, especially those more experienced. Therefore, the developers of Battle Royale decided to make changes and improvements in their ability ( buff ) and this can represent super powers for her.

In the new Free Fire update in April 2021 , Misha will enter battles with 3 abilities, check out:

To give you an idea of Misha's new ability power while driving, the damage taken will be reduced by up to 30% at the maximum level. While the character Andew has a maximum reduction of 12%. 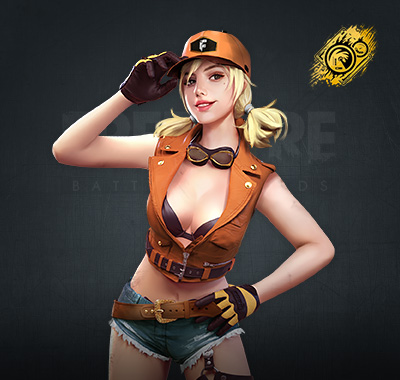 In addition, see also: skill, tips and technical data of the character Misha in Free Fire .

Therefore, players must try the new Misha after the Free Fire April 2021 update and use their skill in one of the 4 slots available to equip characters.