New items and skins from the McLaren partnership will be available this weekend.


The partnership between Free Fire and McLaren comes to its final comeback this weekend, with login rewards, special collectibles and the launch of a new game mode: Time to Attack .

Log in, earn rewards and discover the new game mode

Between the 31st of July and the 1st of August, players will be entitled to receive special rewards when logging into Free Fire, such as the pet Piloto Drakinho .

Players who complete the playtime mission over the weekend will also receive one of McLaren's Backpack Skins.

Players will also be able to meet and battle in the new limited-time game mode: Time to Attack .

There will be two rounds per game in this new mode and players will be selected as Invaders or Defenders at the beginning of each round.

Invaders have to escort a vehicle to a specific destination while Defenders need to prevent that from happening.

This new game mode will be available on Free Fire between the 31st of July and the 3rd of August.

The partnership between Free Fire and McLaren will have items that will make the characters more stylish and also that can give the McLaren P1 ™ - the first hybrid hypercar in the world - a new look with improved stats. The Triunfo da Pista skin and the Genius no Volante board are already available.

Finally, from July 31st to August 6th, two new McLaren P1™ skins will be released for gamers who would like to change the look of their cars and give even more thrust and acceleration to their engines. McLaren P1 ™ - Kyanos and McLaren P1 ™ - Gold Spark will be introduced to the game and both skins will be available for a limited time. 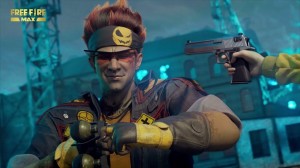 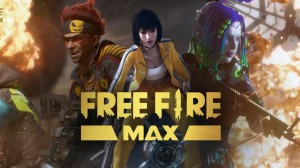