In addition to exclusive game items, the partnership between Free Fire and Demon Slayer: Kimetsu no Yaiba also features exclusive items in the form of t-shirts and items


Free Fire is a Battle Royale game with a very fast development. At just 3 years old, the game reached over 500 million downloads worldwide, a record 100 million active players in one day and incredible collaborations with the best artists and famous series.

After Free Fire collaborated with the Spanish series La Casa de Papel, the Free Fire team in Thailand now reports on a new collaboration with the famous anime Demon Slayer: Kimetsu no Yaiba .

There will be 2 weapon skins and a cool character pack with the Demon Slayer theme. The weapon skins are from the M79 and P90 with the dominant colors red and fire.

In addition to exclusive game items, the partnership between Free Fire and Demon Slayer: Kimetsu no Yaiba also features exclusive items in the form of T-shirts and secret items. 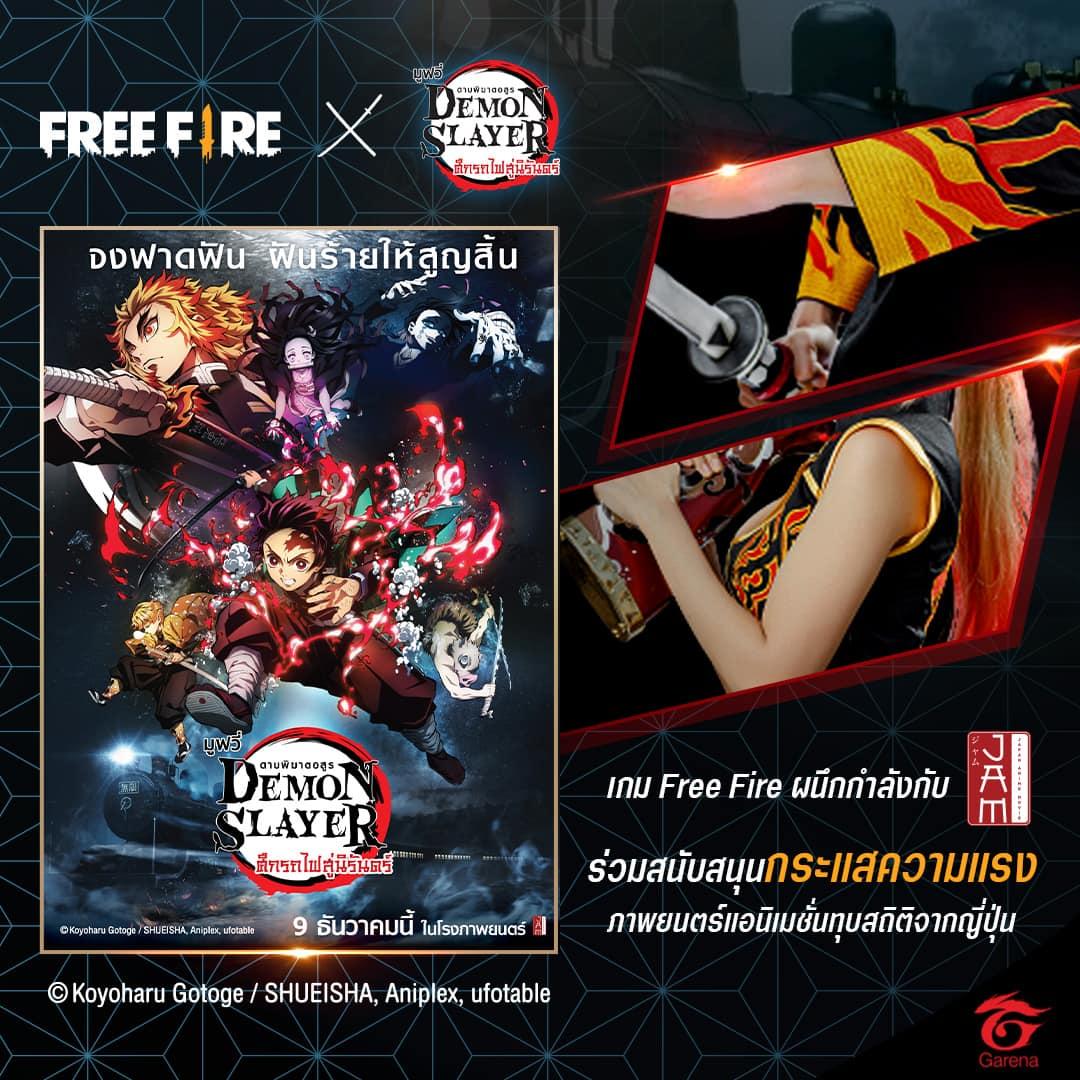 Kimetsu no Yaiba, is a Japanese shōnen manga series written and illustrated by Koyoharu Gotōge. The manga has been serialized since February 15, 2016 in the weekly magazine Weekly Shōnen Jump, with its chapters being collected, so far, in 22 tankōbon volumes by Shueisha.