The Free Fire Continental Series (FFCS), the main international Free Fire tournament in 2020, starts this weekend (21 and 22). The regional finalists compete simultaneously in their respective divisions: Americas Series, EMEA Series and Asia Series. The finals take place on 28 and 29 November, and there will be events and rewards during the matches.

The Americas Series will feature teams and players from Brazil and Latin America, while the Asia Series comprises Chinese Taipei, India, Indonesia, Malaysia, Philippines, Cambodia, Thailand, Vietnam and other markets in the region. Finally, the EMEA Series brings together Europe, Russia, the Middle East and North Africa (MENA).

The play-ins for the Americas Series will be this Saturday (21st), starting at 14h, with transmission on YouTube and BOOYAH !, Garena's streaming platform. You can also follow everything by the hashtag #FFCS on Twitter.

Each division will have a total prize pool of US $ 300 thousand, making the combined FFCS prize to be US $ 900 thousand.

See the teams that play the play-ins of the Americas Series below: 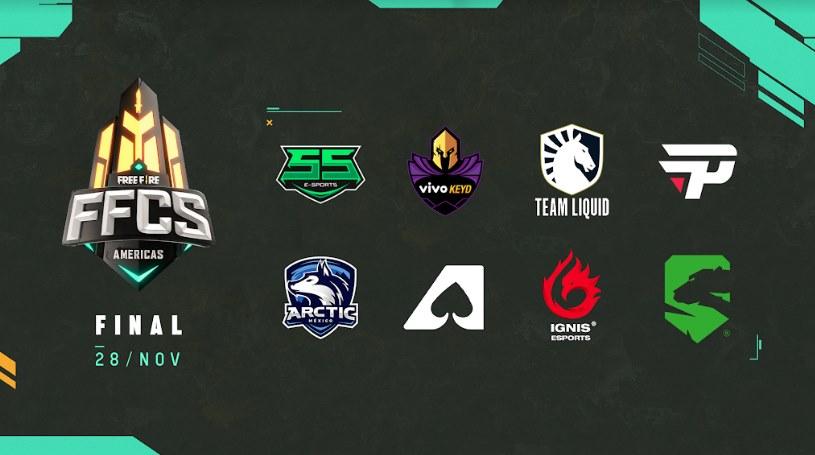 Besides them, the teams that were between 2nd and 4th place in LBFF 3 and FFL complete the remaining places. They are: Vivo Keyd, Team Liquid and paiN Gaming, for the Brazilian League, and Arctic Gaming, Team Aze and Savage Esports for the Latin American League (FFL).

With live commentary in ten languages (Arabic, Bahasa Indonesian, English, Hindi, Mandarin, Portuguese, Russian, Spanish, Thai and Vietnamese), the audience will be able to watch the matches live on YouTube and on BOOYAH !, Garena's streaming platform . 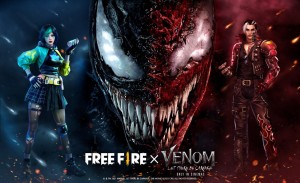 Partnership between Garena Free Fire and the film Venom 2, Time of Carnage, arrives on 10 October
Players from all over the world will be able to enjoy different experiences and collections with the Venom theme from this date. 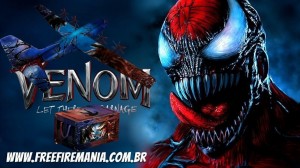 Garena Free Fire x Venom by Marvel: images and items are leaked, check out everything about the partnership
The Free Fire Mania website had access to the first leaked images of the collaboration between Garena and Marvel.