In general, the time will go from 170 seconds to 180 seconds of waiting to use the skill again.


Chrono , popularly known as CR7 , is a Free Fire character inspired by football star Cristiano Ronaldo . Since its release it can be said that this is one of the most controversial characters in the history of Free Fire, there are those who love him and there are those who hate him. With that in mind, Garena's Battle Royale developers will be nerfing Chrono (CR7) as of the September 2021 patch .

Remember that this is the second time that the distributor of the game has reduced the character's abilities (nerf), check here what changed in April.

In general, the time will go from 170 seconds to 180 seconds of waiting to use the skill again. The bubble duration will now last 7.5 seconds, currently the skill lasts 8 seconds. Check out the changes:

Information about nerf in CR7 is already confirmed through the September Advanced Server and should occur automatically in the September update, scheduled for the next 28th. 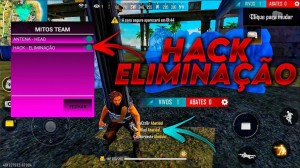 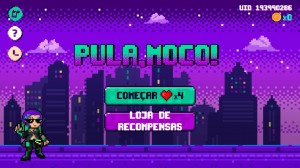