Banned! SKS, Peaky and Bounce teams are out of the LBFF

ID
BANNED! SKS, PEAKY AND BOUNCE TEAMS ARE OUT OF THE LBFF
The Brazilian Free Fire League , which debuted its new Series format this year 2020, has already had to use the regulations to temporarily ban official competitions by SKS and Peaky teams. The Peaky team, classified for Series A through Series C , was disqualified for, during the Series C finals, sharing their accounts with SKS members. See also: When does the current ranked season end? 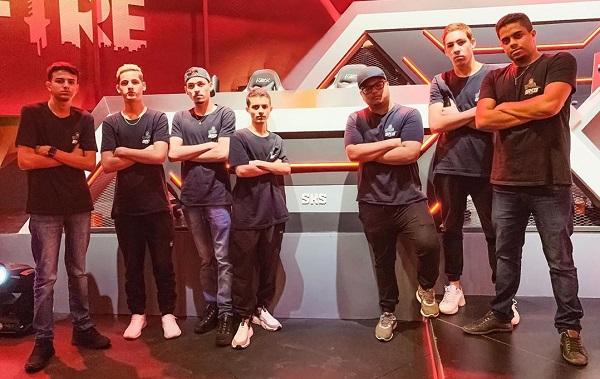 SKS Free Fire Team
After investigating the evidence and investigating the accounts, the LBFF judges confirmed that the offense was in fact committed. Recalling that SKS had already been demoted from Serie A to Serie B and is now also banned from official competitions throughout the year 2020. See also: LBFF Leaderboard 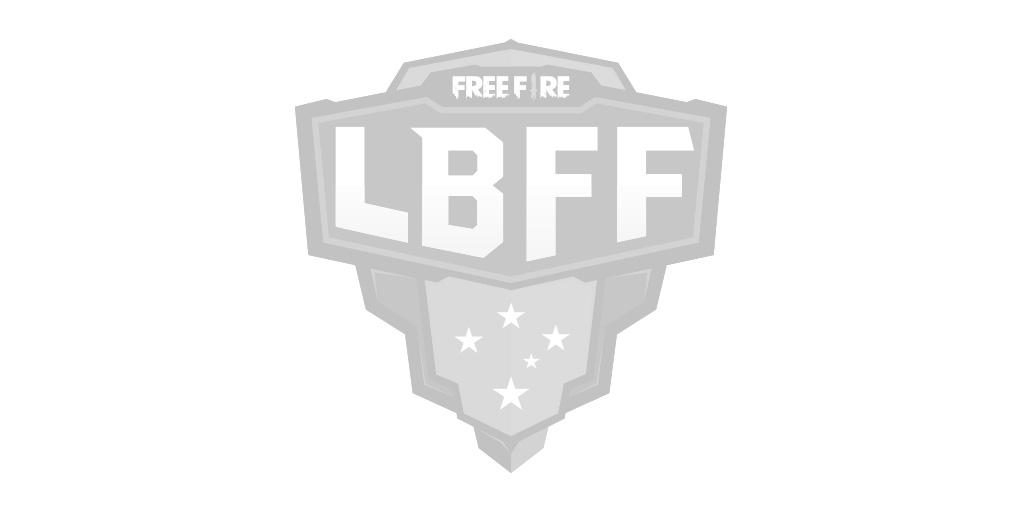 From March 26, 2020, until the end of the 2020 season, members of the Peaky team and also the SKS team who participated in the fraudulent process are suspended from all official Garena competitions. Drop-down list: SKS : Pepper, Cria.op, Fogo, Bold, Xabrau and Nemo. Peaky : Buddha, 4: 30, Pirate, Krusty, Nilzin7 and Tedzin7. See also: Ubita has been banned by Garena The Peaky team is disqualified. Peaky's Serie A spot will be passed on to the next team on the Serie C ranking list. Peaky may return to Serie C in the next Stage with new players. The Judges did not identify any involvement or omission by the SKS owners in this case, so the SKS team will not be disqualified and may hire new players to play in Series B.

The Bounce team, classified for Series A through Series C, is disqualified. During the Series C final (March 22), player Kadu, from the Bounce team, would have allowed Player Lovexl to play on his account, which is prohibited by the Series C regulations and violates both the general LBFF regulations and the Free Fire terms of use.
SHARE
KNOW MORE: SKS Peaky Ban Suspension punishment Serie A Serie C LBFF Brazilian Free Fire League FF Free Fire teams banned banned
RECOMMENDED: LATEST NEWS: