Check out now the new themed Skins of the new character Alvaro.

ID
ALVARO'S NEW ARMS BOX
Hello Maniacs, Recently we had the addition of Character Alvaro to Free fire and as usual whenever a character is released with him comes a thematic weapon box, with the theme of your character and Alvaro would be no different. Demolition Weapons Box, which as the name says has as its main theme Demolition that lives up to Alvaro's Skill, in this thematic box has Skins of the MGL140 , M1014 , MP5 and M79 weapons. 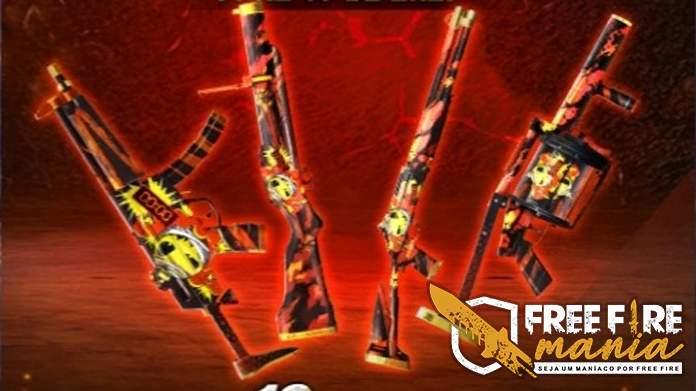 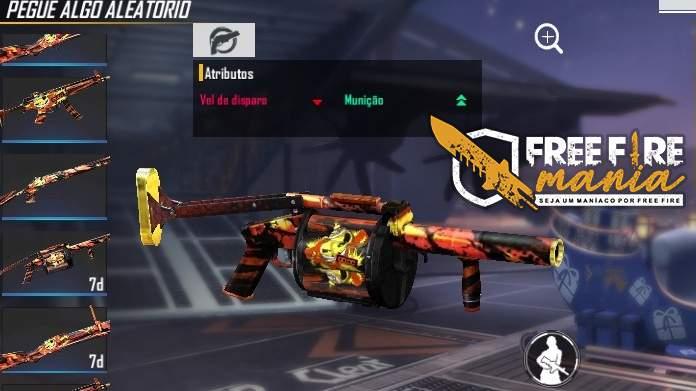 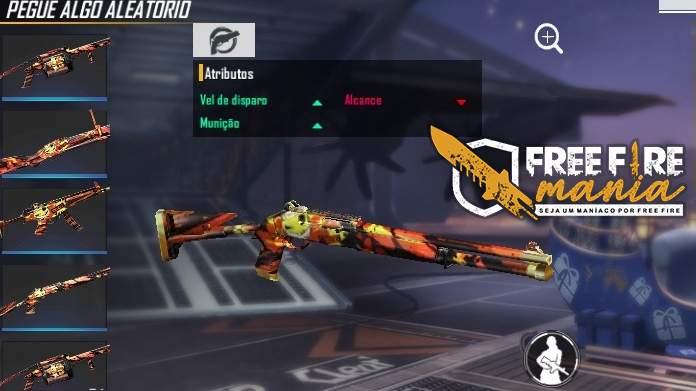 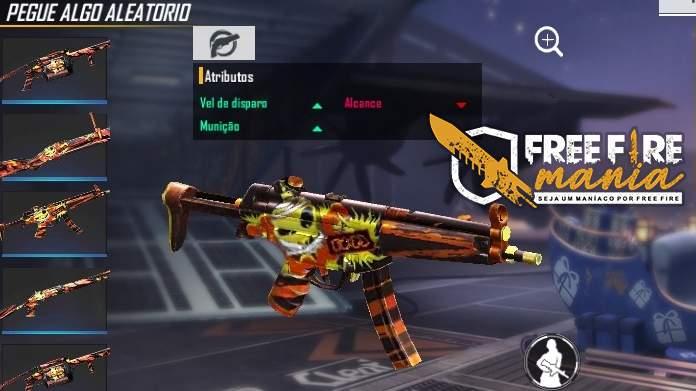 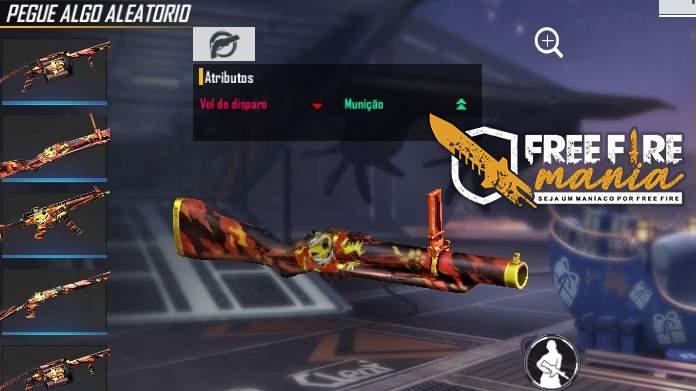 ATTENTION: THESE ATTRIBUTES IN THE PICTURE WILL NOT COME TO BRAZIL !! The highlight of this weapon pack is undoubtedly the MGL140's First Skins , but known as the New Lance , which impresses by winning its first skin and is not yet permanently in Free fire, Available only in Explosive Leap Mode.
SHARE
KNOW MORE: freefiremania freefire december update ob19 upcoming Free Fire events
RECOMMENDED: LATEST NEWS: 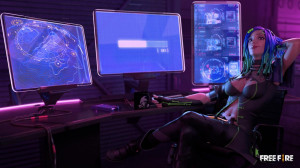 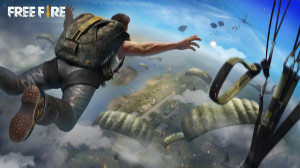 Free Fire: is it true that Battle Royale will disappear in 2021?
A rumor has emerged in recent weeks that Free Fire would not be available as of January 2021. We clarify what happened.